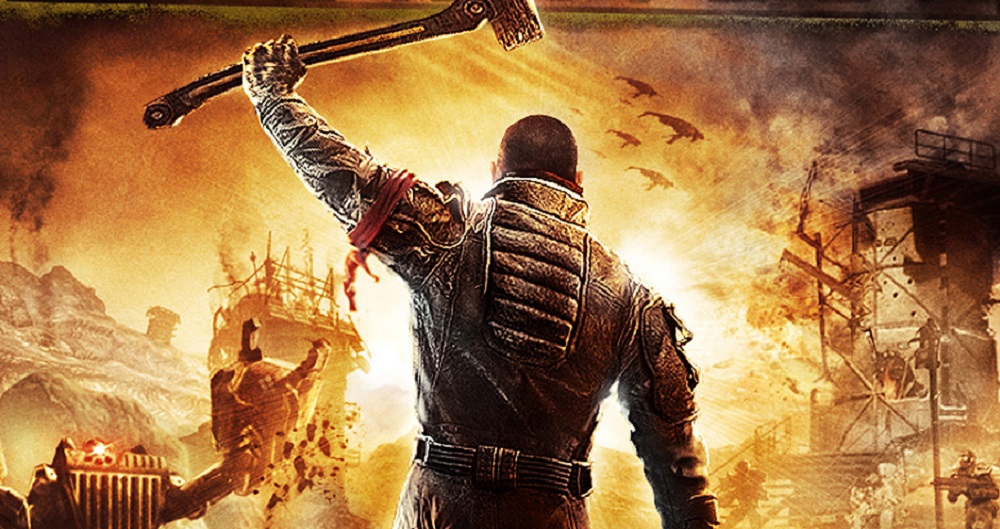 A selection of European GameStop sites have live listings for PS4 and Xbox One releases of THQ Nordic’s third-person shooter, Red Faction: Guerrilla, originally released on PS3, Xbox 360 and PC way back in 2009.

The open-world adventure game saw players step into the role of hero Alec Mason as he, alongside the titular revolution group Red Faction, attempted to overthrow the oppressive Earth Defence Force who rule over the terraformed planet Mars with frightening militancy. This, incidentally, is not the same Earth Defense Force that battle giant ants in Paris.

This would not be the first time THQ Nordic re-released their back catalogue to the current generation. Previous Red Faction titles, along with the Darksiders games, have also been made available to PS4 and Xbox One in the past. No doubt Guerrilla will be following suit, although no release date is specified.