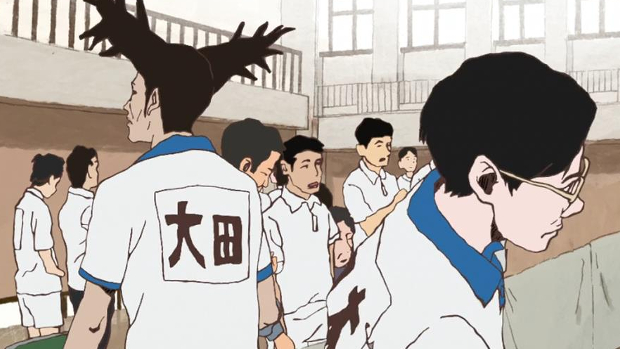 GDC Europe has polled over 400 developers in their second annual European State of the Industry Survey. There are a few trends worth looking at. PC and mobile gaming are still big. 58% of respondents are working on PC titles, 65% currently working on mobile titles. With respect to the newest generation of consoles, 18% are working on a game destined for PS4, while only 13% are working on an Xbox One game.

European developers are also getting wide-eyed for crowd funding. Under 10% are using crowd funding for their projects, but 41% plan to use it for future projects. Developers also see Sweden (where DICE and Mojang are located) as a current hub for the European industry, with Germany or the UK set to overtake it in a few years time. Perhaps because nearly half the respondents said the UK has the best tax incentives for developers.