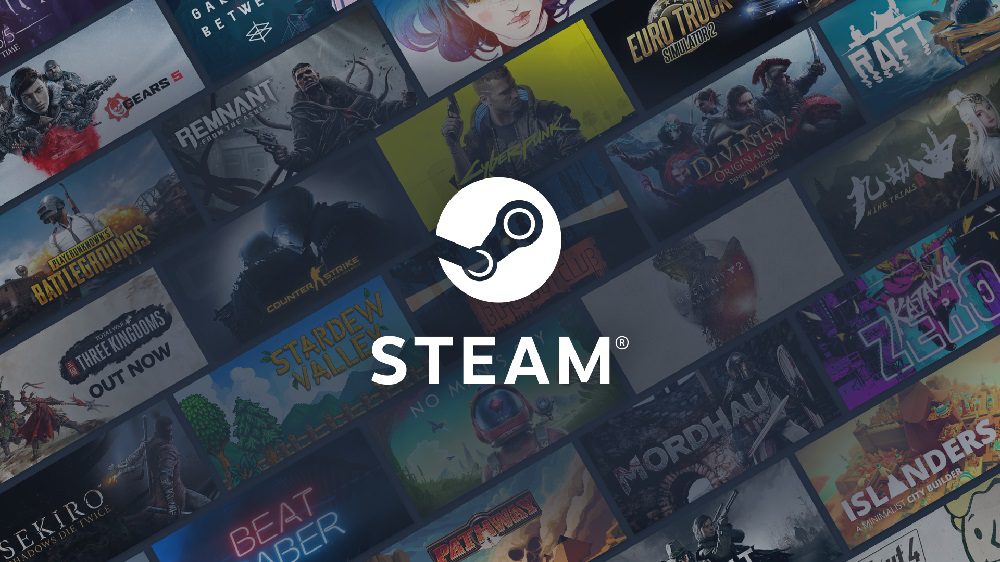 Following investigation by the European Commission, a selection of publishers have been hit with a combined €7.8 million EUR (or roughly $9.4 million USD) fine following accusations of geo-blocking practices.

In an official ruling by the Commission, it was decided Capcom, Bandai Namco, ZeniMax, Koch Media, Focus Home Interactive, and Steam owner Valve had breached antitrust laws by region-locking Steam activation keys for over 100 titles between the years of 2010 and 2015. The titles in question were rendered unusable outside of Czechia, Poland, Hungary, Romania, Slovakia, Estonia, Latvia, and Lithuania, thus breaching the commission’s “Single-Market” policies.

“These business practices denied European consumers the benefits of the EU’s Digital Single Market to shop around between Member States to find the most suitable offer,” states the Commission’s official findings. “The Commission has concluded that the illegal practices of Valve and the five publishers partitioned the EEA market in violation of EU antitrust rules.”

The fines for each publisher were adjusted in respect to the cooperation received from each company. Most of the named publishers saw a reduction in their penalty. Valve – who reportedly would not cooperate with the investigation – was ultimately fined €1.6 million EUR (roughly $2.9 million USD). Valve has since stated to Eurogamer that it did cooperate with the Commission and intends to appeal the ruling. Focus Home Interactive received the fiercest penalty, weighing in at €2.8 million EUR (roughly $3.4 million USD) even with a reduction.

“More than 50% of all Europeans play video games,” said European Commission Executive VP Margrethe Vestager. “The video game industry in Europe is thriving and it is now worth over € 17 billion. Today’s sanctions against the ‘geo-blocking’ practices of Valve and five PC video game publishers serve as a reminder that under EU competition law, companies are prohibited from contractually restricting cross-border sales. Such practices deprive European consumers of the benefits of the EU Digital Single Market and of the opportunity to shop around for the most suitable offer in the EU.”