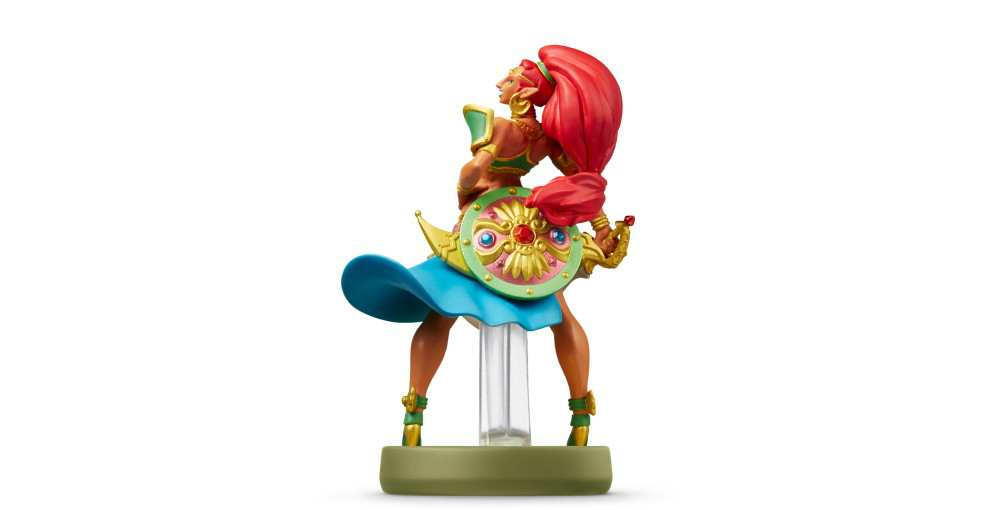 In addition to Japan

Naturally, in areas where the amiibo hunt isn’t as dire, Nintendo is releasing a four pack of those upcoming Champion’s Ballad figures for Breath of the Wild‘s second DLC. The four pack, which will be sold separately in many regions, includes Urbosa, Revali, Mipha, and Daruk.

As we previously learned from a short presentation last week we’re playing as Link yet again, and we’re unsure of what the amiibo superfecta will even do. That’s fine though as there are now more Breath of the Wild compatible amiibo than we can shake a stick at, so long as you got that coveted store-exclusive trio that just hit recently.

I love that roughly a year in many European outlets got wise to the whole US amiibo shitshow and tempered or removed access to importing directly. Nintendo’s whole handling of amiibo from the beginning has been hilariously questionable.

The Legend of Zelda Collection [Nintendo.de]

Filed under... #amiibo#Europe#Switch#The Legend of Zelda: Breath of the Wild#toys#Wii-U