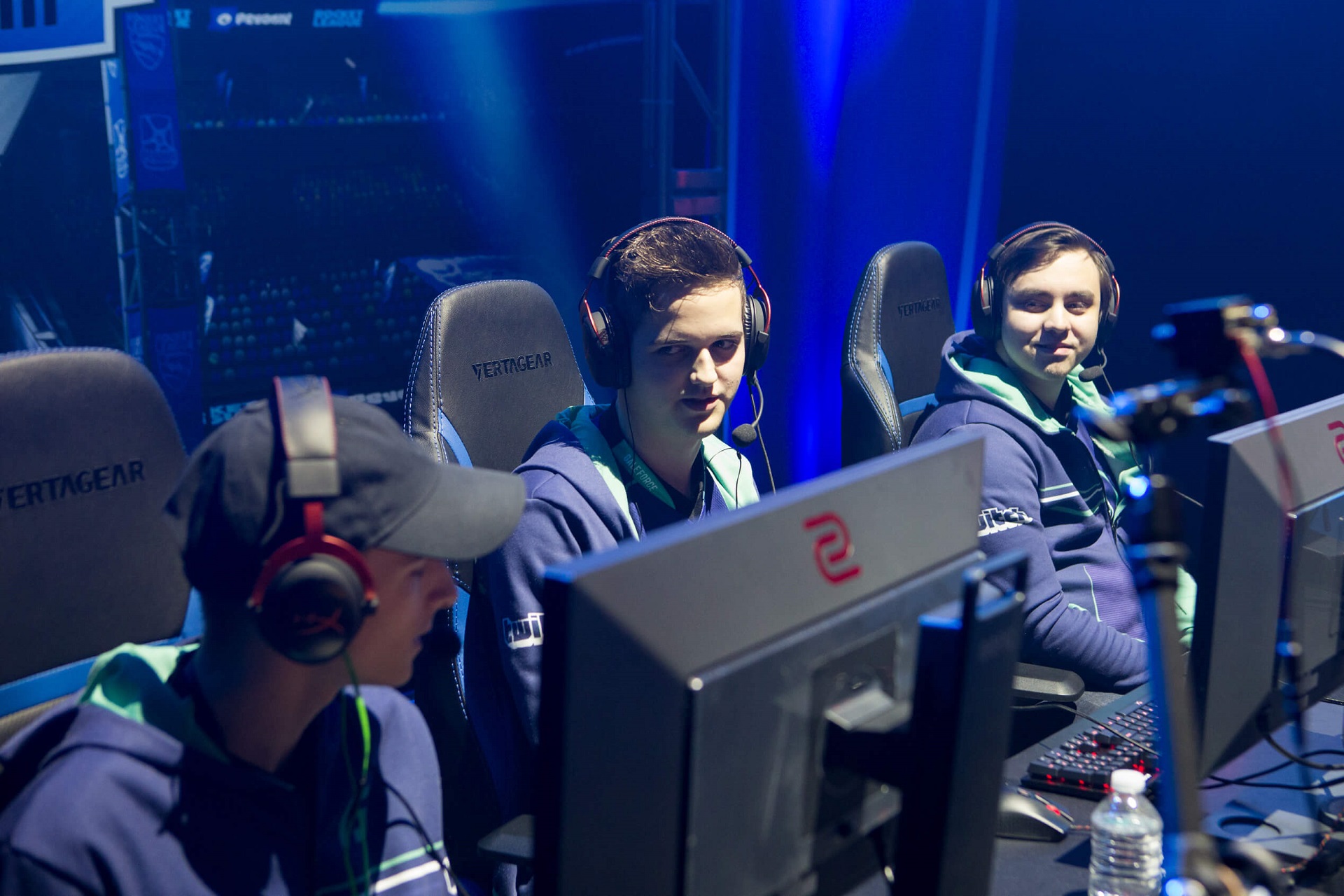 Including a shocking Cloud9 loss

It’s pretty commonly accepted that Europe is ahead of North America when it comes to Rocket League talent. European teams have taken the RLCS title in seasons 2 and 3. If day one of Season 4’s RLCS World Championship was any indication, it’s trending toward a three-peat.

Of the four quarter-final showdowns between North American and European teams (the two Oceania representatives were sent to the lower bracket in the first round), Europe won three of them. Ghost was the only North American squad to stay in the upper bracket with a 3-2 victory over Mock-It in the best-of-five series.

Actually, most of the matchups were thrilling right down to the final minute. European top seed Gale Force had the only convincing win of the quarter-finals, topping G2 3-1. Gale Force has a lot of LAN experience and are one of the few favorites to win the entire thing. Members Kaydop and ViolentPanda have each reached the Grand Finals in the past, and Turbopolsa won it last year with Northern Gaming.

But, it was the last series of the day that proved to be the most surprising. North American top seed Cloud9 (whose improbable RLCS run I chronicled earlier this week) lost to Europe’s #4 Paris Saint-Germain in a five-game series, with the deciding game going to a four-minute overtime.

It didn’t have to get that far, though. Cloud9 player Squishy made a critical error in regulation time, botching an easy clear by accidentally side-flipping while trying to double jump. It’s the type of error you don’t really see at this level, especially considering there wasn’t anyone in the vicinity to disrupt him. After the match, Squishy simply tweeted “Kill me.“

RLCS has a double elimination format, and the lower bracket looks absolutely fierce right now. Assuming NRG handles its business against Oceania’s Chiefs ESC, they’ll meet Cloud9 in a match that sees the loser defeated. A lot of talent is going to leave the tournament in one fell swoop. But, 9 of the 10 teams have to lose at some point, no matter how talented they are. It just so happens that Europe looked like the better region on day one.