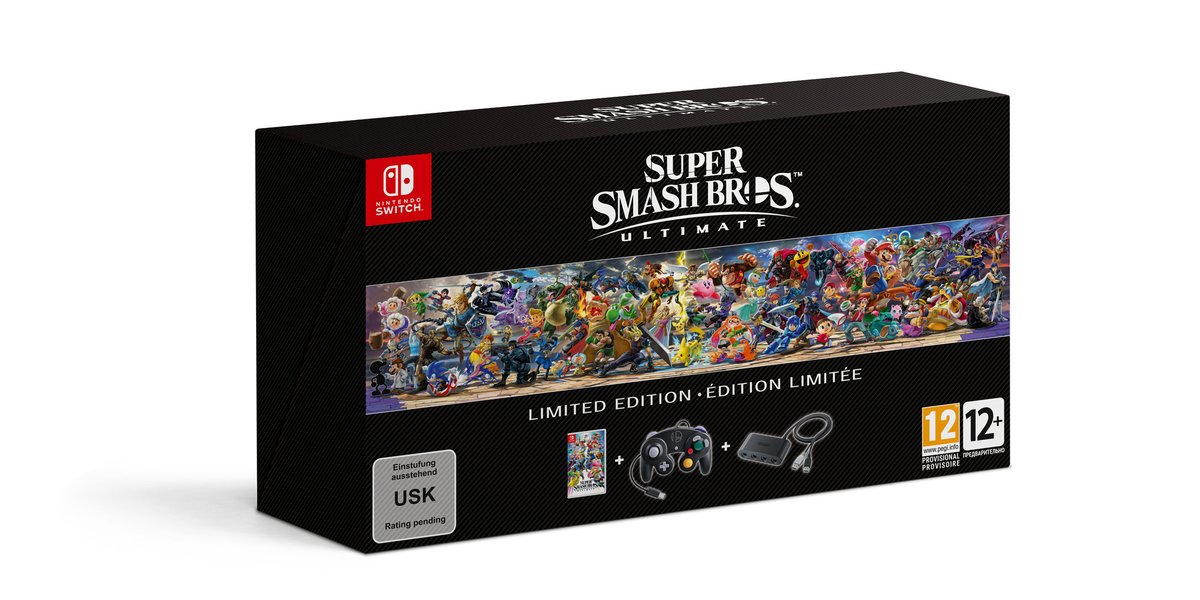 Includes a GameCube pad and adapter

For those unaware, your previous Wii U GameCube adapter is already compatible with the Switch. Nintendo stealthily updated the console last year with GameCube controller support and you can even use the gamepad in a variety of different titles. Seeing as how I managed to snag the previous Smash bundle, I won’t be needing this new package. I might grab another Smash pad, though.