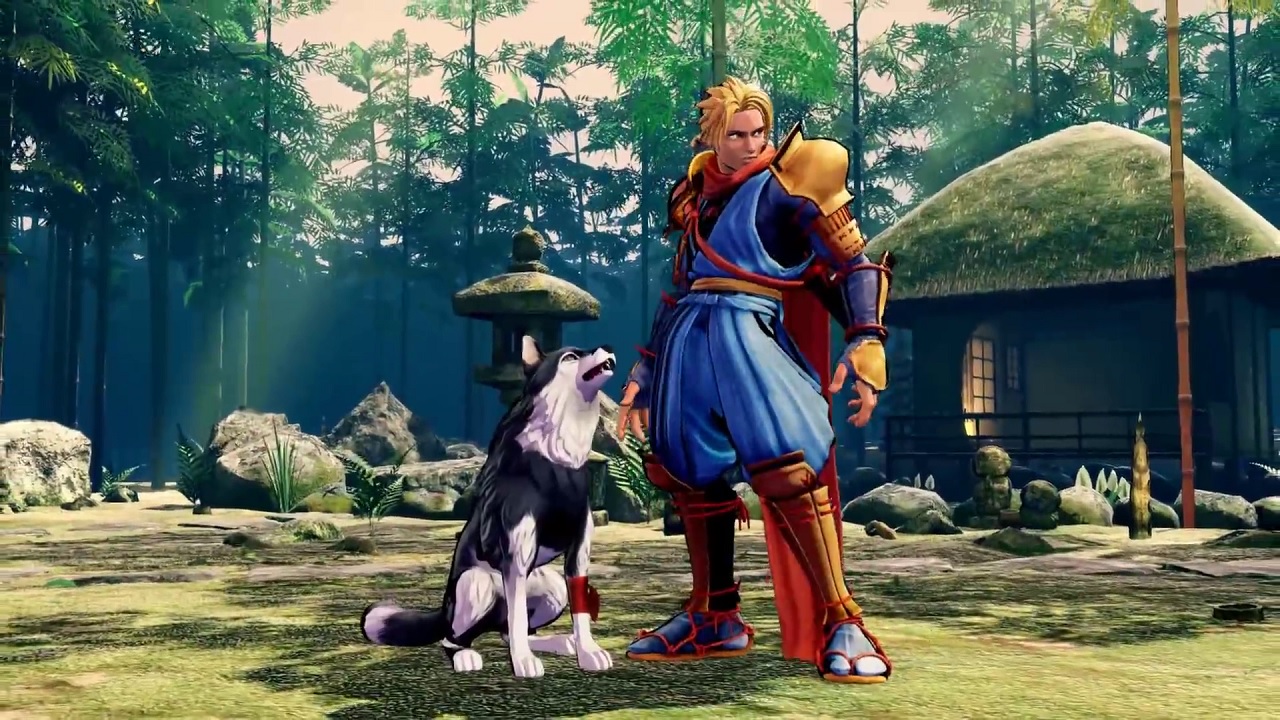 I love that Neo Geo box

Pix’N Love Publishing has announced that it will be producing a special collector’s edition of the upcoming Samurai Shodown sequel. Available in Europe only, this version of the game will come housed in packaging reminiscent of the Neo Geo’s cartridge boxes. You’ll also get a 104-page art book, a signed certificate of authenticity, and 8 double-sided lithographs of the game’s 16 characters.

If you want to kick it up a notch (BAM!), you can opt for a variant signed by official Samurai Shodown artist Yumi Saji. Limited to 500 units, this version doesn’t include anything extra other than the signature. That’s still incredibly awesome, especially for longtime fans. You’ll be able to pick up this collector’s edition on either PS4 or Xbox One so you won’t need to miss out based on platform.

Pre-orders for both versions are now live over on Pix’N Love’s website. The regular collector’s edition goes for 69,90€ (PS4 or Xbox One) while the signed copy will set you back 74,90€ (PS4 or Xbox One). With the season pass coming for free with purchases before June 30, this special edition sounds like a real treat for fans.