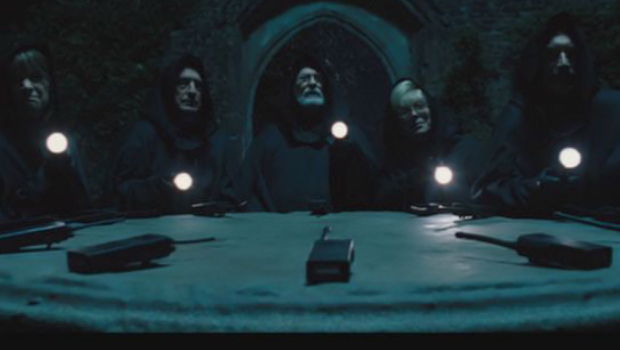 Adults forced to wait up to buy games

Reports around the Internet, including NeoGAF, have revealed an irritating age restriction on the European Wii U eShop. Regardless of whether you have a child account or not, you’re unable to purchase 18-rated games until 11pm.

Nintendo of Europe implemented this restriction without telling anybody, confusing customers who tried to buy games like ZombiU during the daytime and were given nothing but an error page. It has only been through prodding and poking that customers have worked out there’s an arbitrary watershed restriction, and even when warnings are given, the eShop doesn’t tell anybody what the times are.

The restriction seems to be based on Germany’s television laws. No such restriction applies to digital distribution, but NoE may be playing it safe and has tarred the entire region with the same brush. Once again, Germany’s silly entertainment rules bugger things up.

Stupid restriction, stupidly implemented, with a stupid lack of communication between Nintendo and its customers. Still, anything for the greater good, right?