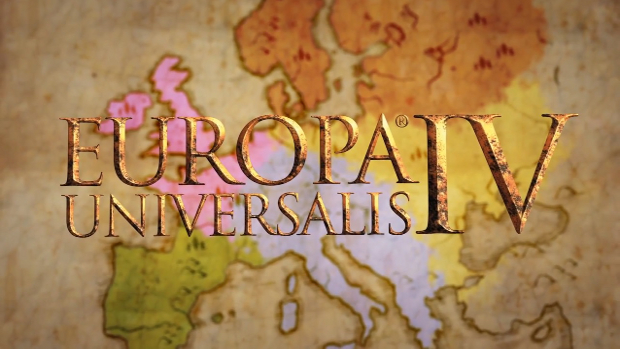 And will give you stuff for it

With Europa Universalis IV — which is looking pretty groovy so far — launching in Q3 of this year, Paradox Interactive are sending out a call to arms to fans of the series. Now, before you grab a pike or a musket (I know you keep them lying around), it’s a wee bit more friendly than that.

Essentially, it’s a community building campaign, and by signing up here, you can earn in-game rewards of EUIV if you then get mates to sign up as well. There’s DLC, forum stuff, a strategy guide, beta access, and a nod in the game’s credits up for grabs. The trip to Stockholm to meet the developers has already been won, it appears.

So, I guess it’s time to start pestering your pals, though you might find them ceasing their relationship with you if you’re too forceful. Leave the swords behind.