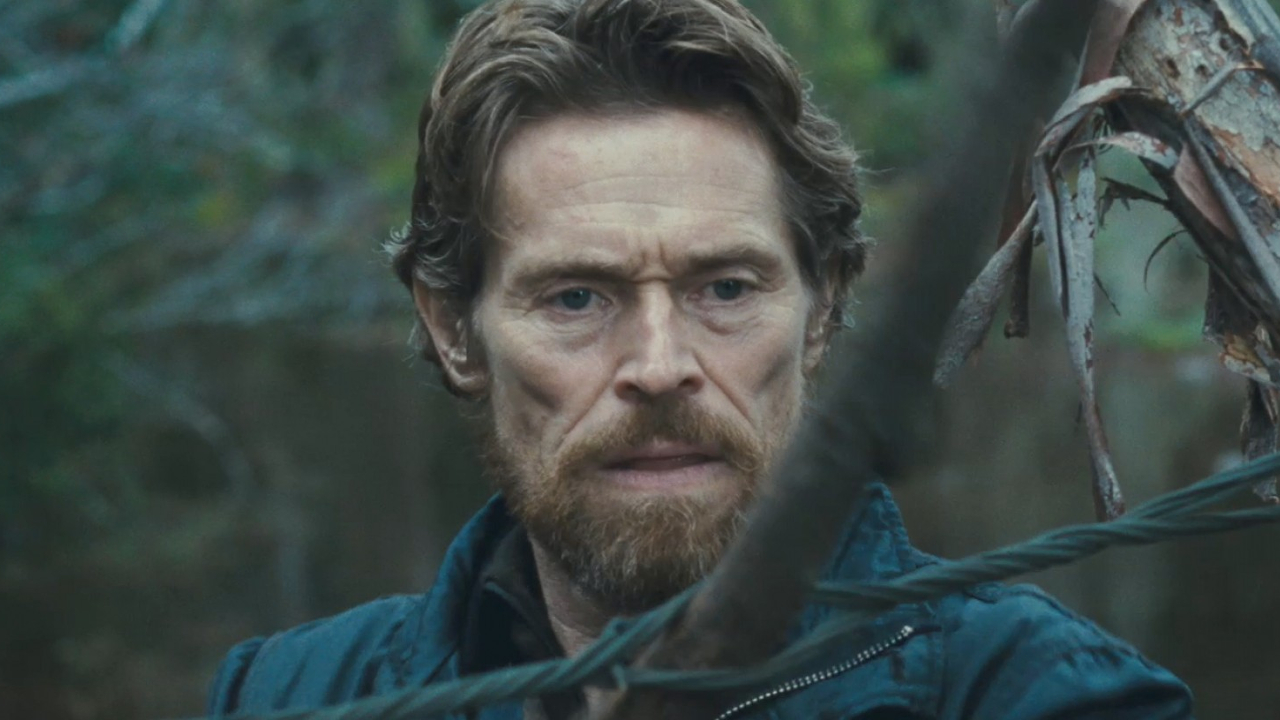 Here’s some news that snuck by last E3 week. Quantic Dream’s beloved Heavy Rain and Beyond: Two Souls are coming top PlayStation 4, “only for Europe and the PAL region,” according to the PlayStation Blog. The European one.

A year ago there were hints towards a PS4 version of Beyond. This quietly materialized over E3 week in the form of upcoming individual digital releases of either game and dual pack that includes both, either in physical or digital form. In Beyond, you can “experience that story played in chronological order, watching Jodie grow from a curious young girl to a powerful woman.” Hm, ok.

I’d still like to check out Beyond at some point, maybe even go back to Heavy Rain.

Then again, remember in Indigo Prophecy when the dorky main character’s ex-girlfriend actually comes to his home, asks him to play guitar for her while she sits, impressed, and then they fuck because he played Simon guitar so good? Don’t play out your impossible fantasies on my time, Cage.

Instead, let’s get nostalgic for the headline, Beyond two sales: Beyond sold over a million copies and the underrated Dafoe flick above, The Hunter.