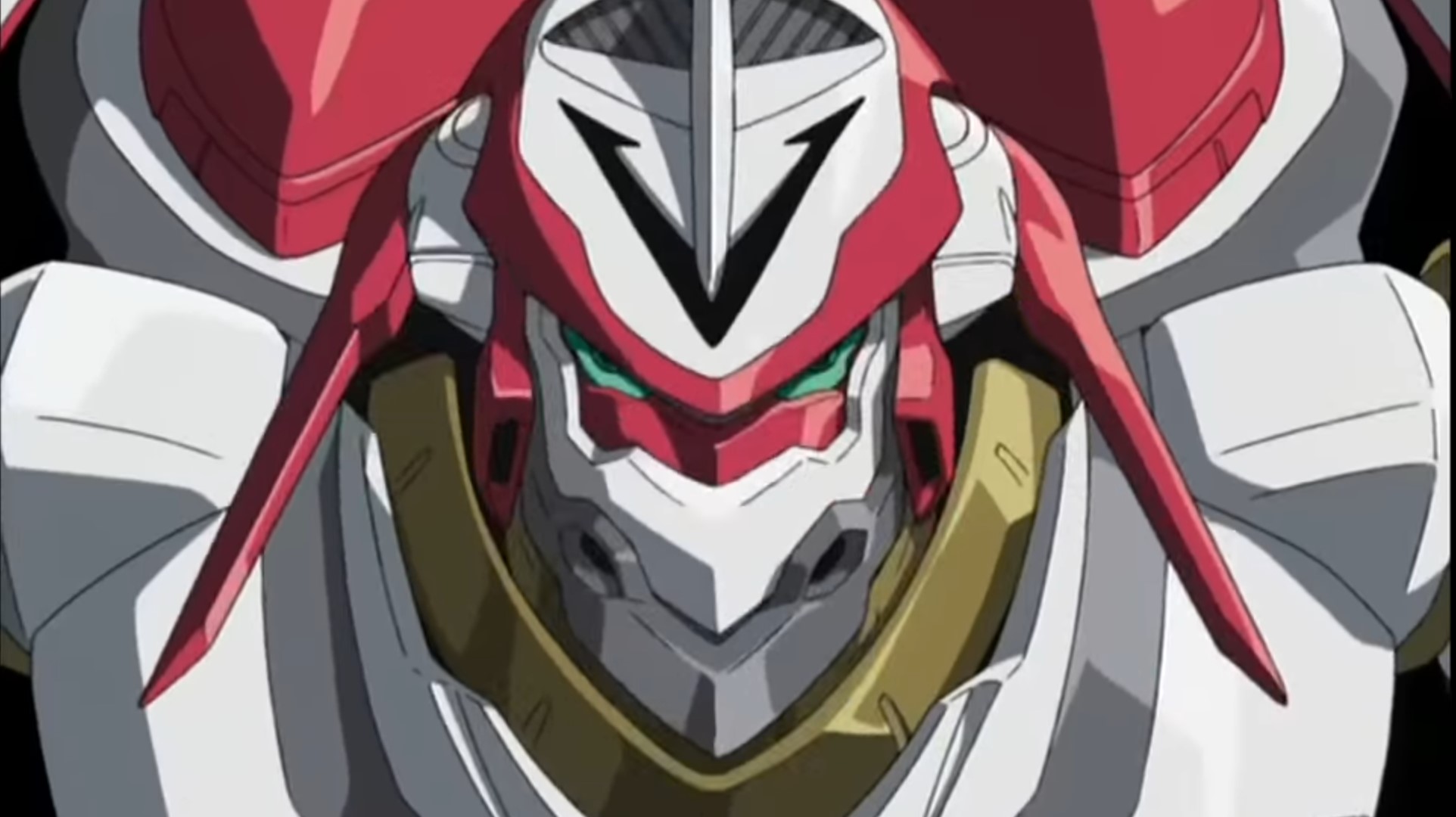 Out today in Japan

Back in late September, Marvelous! revealed their content plans for mech adventure Daemon x Machina. Among exciting additions like the new Battle Mode, collaborations with other known IP were teased, with the promise of new add-on being released free of charge. Surprisingly, the first partner has turned out to be the anime Eureka Seven, and it’s releasing today in Japan.

You can check out the trailer for the match made in heaven below.

Here’s a quick run down of what’s in the DLC, and it’s purely cosmetic. Regardless of gender, players will be able to equip the clothes of protagonist Renton Thurston in place of the usual Outer Suit, as well as additional customization items such as his hair. The Nirvash – the main mech of the show – will also be avaialable, however there’s a major catch: There are no parts or weapons for the machine, it is solely a cosmetic skin that just changes the appearance of your Arsenal to the Nirvash.

That being said, the DLC is free, so it’s hard to complain about this, especially when anime is known to be a licensing nightmare outside of Japan. Plus, while Daemon X Machina isn’t a perfect game by any means, collaborations like this help get the attention of people that wouldn’t have considered the game before. Eureka Seven is also being adapted into a film trilogy in Japan, which is likely why this collaboration happened to begin with. It’s a smart move on Marvelous’ part, and I can’t blame them for that.