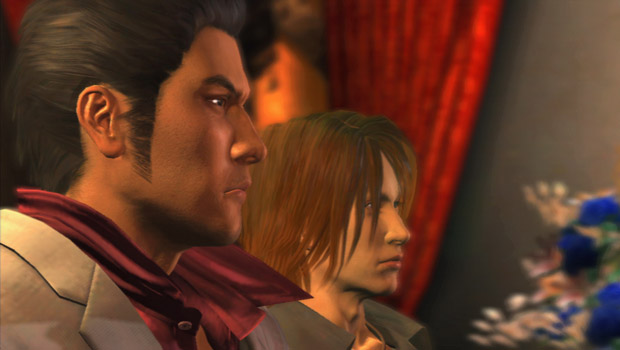 I remember downloading the Japanese PSN demo of Yakuza 3 last year, thinking that we’d never see a localized version. Plenty of people imported, giving up on Sega. Fast-forward to about a year later: Now the European demo is up. You can download it today. We are doing that right now.

Also hitting today is a new trailer highlighting the huge cast of characters in Yakuza 3 (see above). Out of all of the trailers I’ve seen, this one gets me the most excited. I love how deep of a story they’ve created, and it makes for a game that you can totally get lost in.

I’m so pumped for next month’s release!

Also check out some new screens in our gallery.

[Update: The demo has just landed in the North American PSN. Get it now if you haven’t already! It’s a great demo.]