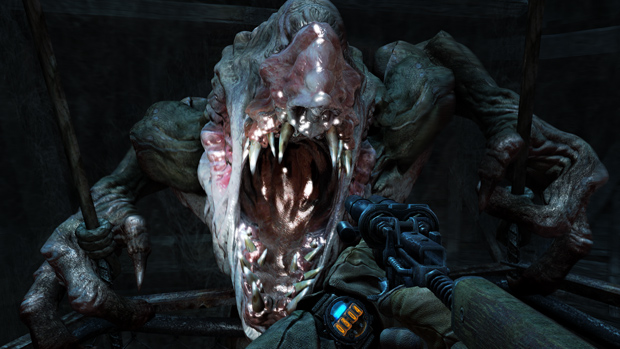 Now that we’ve seen the PlayStation Plus lineup for North America, it’s Europe’s turn. The next major rotation is happening on Wednesday, January 29 when Metro: Last Light, BioShock Infinite, Dynasty Warriors Next, and ModNation Racers: Road Trip appear in the Instant Game Collection for subscribers. Not long after, on February 5, comes Outlast.

On January 29, the current block of games — DmC, Remember Me, BlazBlue Continuum Shift Extend, and Liberty City Stories — will exit, so be sure to download those soon if you’re a PS Plus member. PlayStation 4 titles Don’t Starve and Resogun are leaving on February 5.