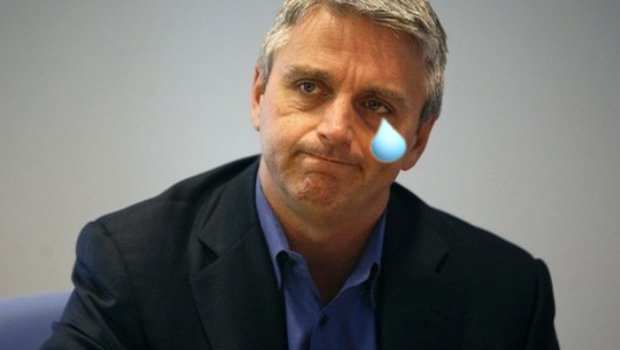 The Court of Justice of the European Union has struck a blow to the ego of publishers who believe they’re entitled to retain ownership of the games they sell, ruling that consumers have a right to resell digitally distributed games. The ruling states that companies dissolve their claim in a product as soon as they’ve taken money for it.

“An author of software cannot oppose the resale of his ‘used’ licences allowing the use of his programs downloaded from the internet,” said the court. “…  Such a transaction involves a transfer of the right of ownership of the copy. Therefore, even if the licence prohibits a further transfer, the rightholder can no longer oppose the resale of that copy.”

The ruling applies to all software, not just games.

This overrules a publisher’s EULA, meaning that no matter what the small print says, if a consumer wishes to sell his or her games, they have every entitlement. This effectively dissolves the idea that gamers pay only for licenses, and asserts that they have paid for an actual product that now belongs to them.

Of course, with services like Steam and Origin, this ruling is more a moral victory than a tangible one, since there’s no effective way to resell most digital games. However, it’s still a nice middle-finger to serve any uppity executive who acts like you’re paying for a glorified rental rather than the game itself.