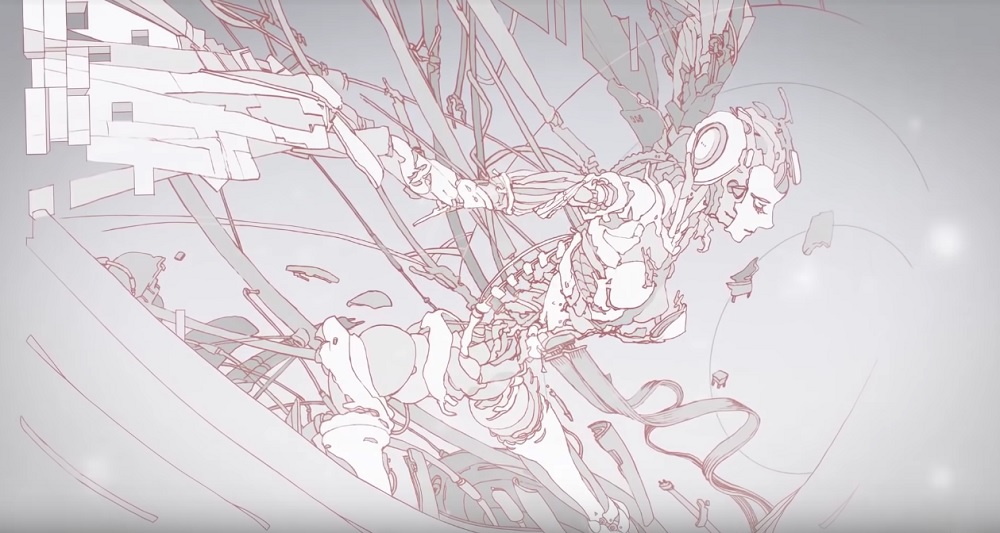 Digital and physical versions on the way

PM Studios has announced that Japanese release Cytus Alpha will be hitting the North American Nintendo eShop April 25. This is to be followed by a physical release on the Switch platform in May.

Cytus Alpha is an updated edition of futuristic rhythm-action game Cytus. This re-release features revamped visuals for the Switch and utilises the touch-screen controls to interact with the player. As with most rhythm games, players use quick reactions to hit all of the on-screen prompts, adding effects and beats to the game’s 200-strong music tracks.

Cytus Alpha also features an online Vs. mode, multiple levels of difficulty and even a story mode, which tells an ethereal tale of the 22nd Century, where human are extinct but their memories and emotions are kept alive in robot form. Pretty trippy.

The digital edition of Cytus Alpha launches on Switch April 25. A physical release, which includes a soundtrack CD, will be available from May 14. Speaking to Gematsu, PM Studios has stated that they are currently looking into a European launch.