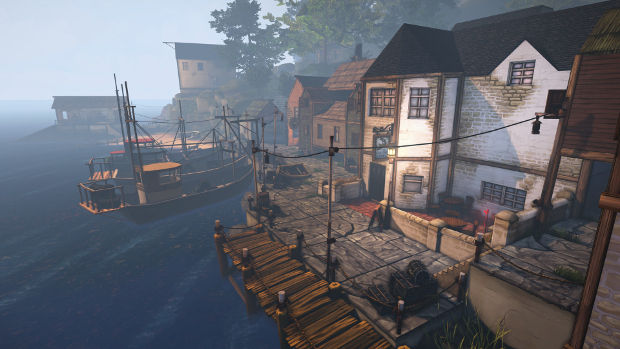 According to the developer, it’s coming ‘soon’

Ether One looks like a pretty intriguing game — I just haven’t had time to get to it yet. That may change when it comes to the PS4, as developer White Paper Games has just announced that it will be coming “soon” to the platform.

Instead of just getting a direct port, the game will be created “from scratch” with the new Unreal Engine 4. No details have been giving as to a release date, but the developer promises more news will come in the near future.