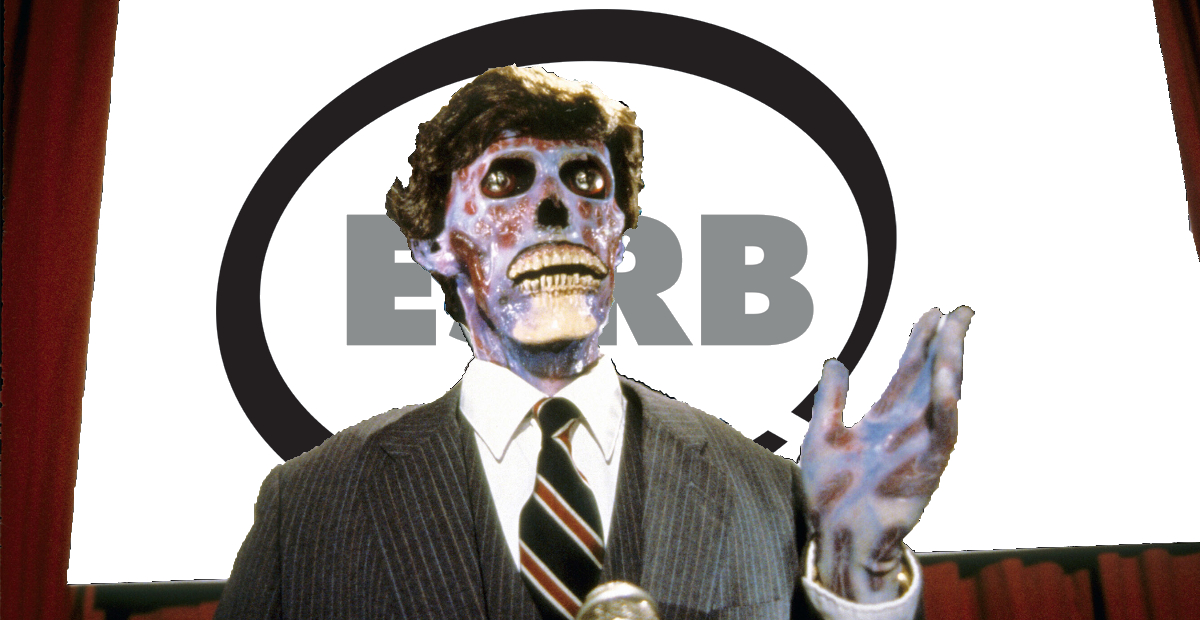 Finally getting off their asses and doing something about the rampant problem of runaway in-game purchases, the Electronic Software Rating Board announced today that they will begin to label physical releases of games that contain in-game purchases with a warning. The label will act similar to that of the ones that came about when interactive online play became more mainstream where it won’t affect that game’s rating but is deemed important enough to warn purchasers about.

The announcement was made earlier today in a tweet that also announced they would begin a new informational campaign aimed at parents completely dedicated to explaining the concepts of in-game purchases and the differences between something like the downloadable tracks of Mario Kart 8 and the predatory pseudo-gambling mechanic of loot boxes.

An update on in-game purchases from your friends at ESRB: pic.twitter.com/pqmfJe0Ywz

The website as of now just acts as a quick information hub to tell parents how to set controls that limit in-game purchases but the ESRB has promised that it will be expanding on this in the near future.

The biggest issue I see currently is that all in-game purchases are treated as equal in regards to the label when they really aren’t. The ESRB hopes the Parental Tools website will help in this matter but to expect a parent to go to a website to learn about game purchases is redundant when the label can just as easily signify which type of purchases are in a game.

So while this is not nearly as much of an effort that I’d like to see in regards to this matter, the fact that the ESRB made the incredibly hard decision to add this all-encompassing label when they haven’t done anything like this before is a good sign. Oh wait, they already did use this label on digital storefronts but were dragging their heels to put it on physical boxes. Why? Is it because it’s much more prominent in a physical storefront when mommy buys little Timmy a game from their favorite movie series? Too hard to update the print template? Cthulhu threatening them with eons of relentless torture behind the scenes if they actually warn parents about these predatory practices?