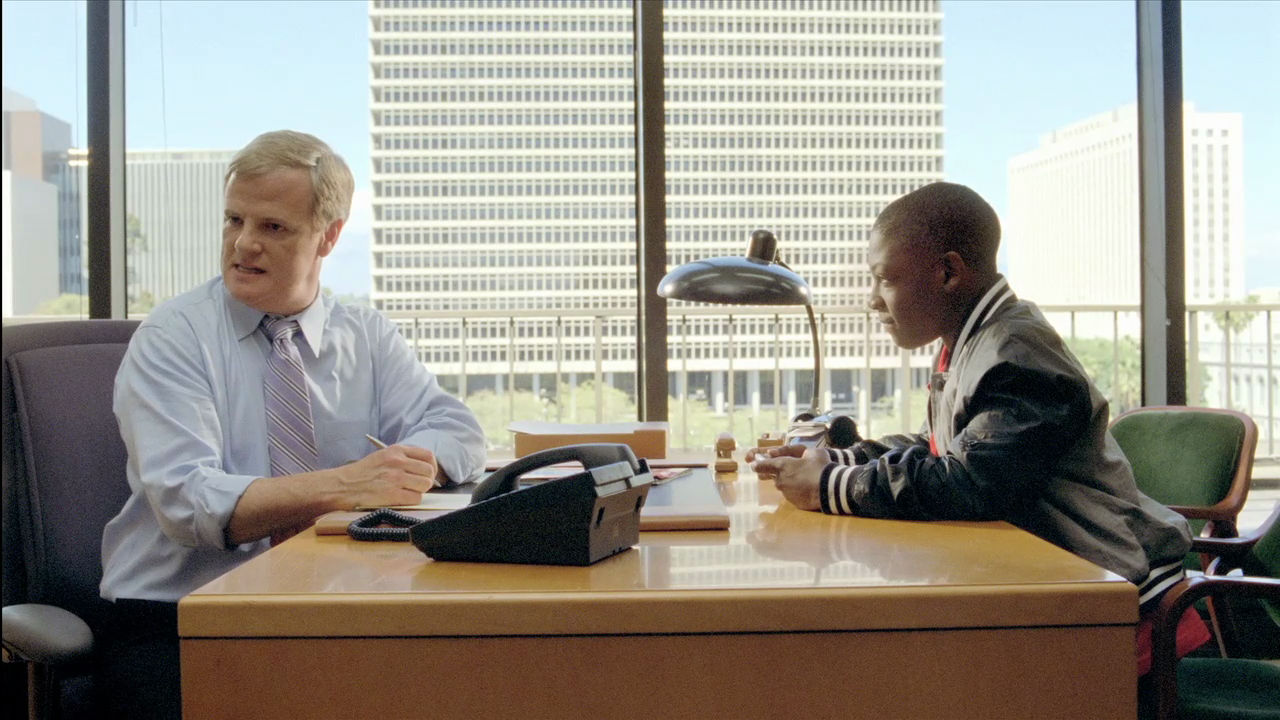 An ESRB rating has popped up for X-COM: Enemy Unknown Plus, which is being listed as a Mature game for the PlayStation Vita. It’s important to note that the listing is for “Unknown,” which is the base game, and not the “Within” expansion that was released in 2013.

Well, at least someone is helping the Vita out, even if it ends up being an old version of the game. In other news, XCOM 2 was delayed into 2016 — maybe they announced it a little too early and are considering a console version?