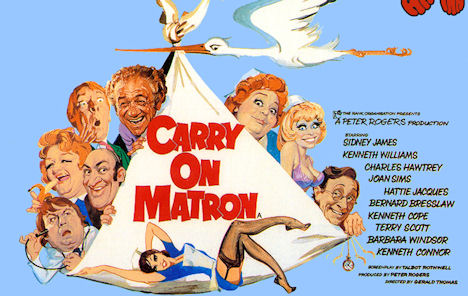 As well as Super Punch Out!!, the ESRB has spilled details on some brand new games as well. This one, Hospital Hysteria: Emergency Ward, is heading to the PC and Wii, so I’m sure you can all pretty much imagine what this one is going to entail.

“This is a strategy game in which players earn money for treating a steady stream of walk-in patients at a hospital,” states the ESRB summary. “Treatments include brief, over-the-top animations of patients being zapped in an X-ray machine, being soaked in green fluid during skin treatment, and getting folded in half inside an infirmary bed. The expletive “hell” is used during one of the treatments.”

So basically, this is Theme Hospital, but doubtless made easier and pumped full of waggle for the “casual” crowd. No information has been given on a publisher, and nothing’s been announced anywhere else, as far as we can see.

This game will not be as good as Theme Hospital, however, because I can be pretty damn sure there won’t be any Bloaty Head disease in it.