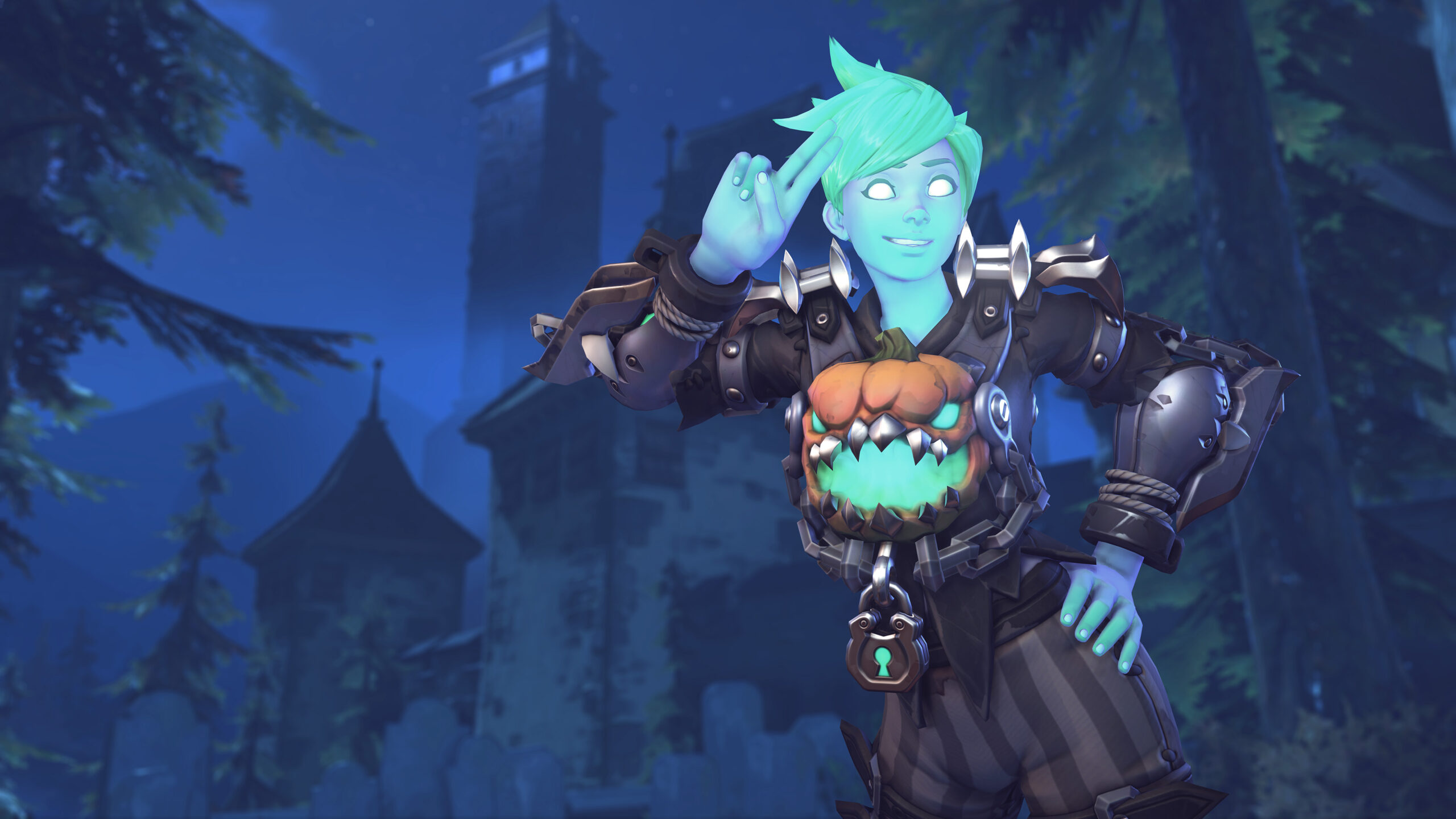 If you’re in the habit of scanning video game ratings in the United States, you’ll soon see a new descriptor pop up: “In-Game Purchases (Includes Random Items).” The Entertainment Software Rating Board is adopting this descriptor to cover “purchases with any randomized elements, including loot boxes, gacha games, item or card packs, prize wheels, treasure chests, and more.”

As explained in a blog post, the ESRB’s new rating element stems from a push to inform parents.

Curiously, while “parents are far more concerned about their child’s ability to spend real money in games than the fact that those in-game purchases may be randomized,” the board added that “many game consumers and enthusiasts (not necessarily parents) have reached out to us asking the ESRB to include additional information to identify games that include randomized purchases.”

As for that phrasing choice, “loot box is a widely understood phrase in and around the video game industry and among dedicated gamers, but most people less familiar with games do not understand it.”

The new “In-Game Purchases (Includes Random Items)” disclaimer is reserved for video games with “in-game offers to purchase digital goods or premiums with real-world currency (or with virtual coins or other forms of in-game currency that can be purchased with real-world currency) for which the player doesn’t know prior to purchase the specific digital goods or premiums they will be receiving.”

There’s more work to be done with disclosing odds – much more – but this is a small step.