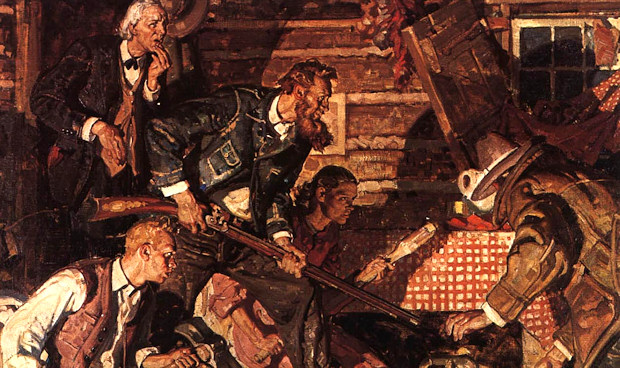 The long and winding saga of high PSP Minis prices continues. When we last left off, the ESRB was identified as the reason PSP Mini downloads costing twice as much as their iPhone counterparts, with accusations that ratings cost too much. The ESRB has now hit back, claiming that cheap games do not have to spend so much cash to get their game approved.

“The ESRB has a reduced fee of $800 for games that have development costs under $250,000,” explains ESRB spokesman Eliot Mizrachi, “which would likely apply to virtually all PSP Minis.”

The PSP Mini buck passing has gotten somewhat ludicrous. First Sony blamed developers, then developers blamed the ESRB, now the ESRB is saying it’s not their fault. So, who is to blame for that $9.99 Tetris? We’ll probably never know the full reason. All we know is that PSP Minis cost stupid amounts of money and is yet another half-hearted portable download service that’s doomed to tread water.

At least the trash on DSiWare is cheap.