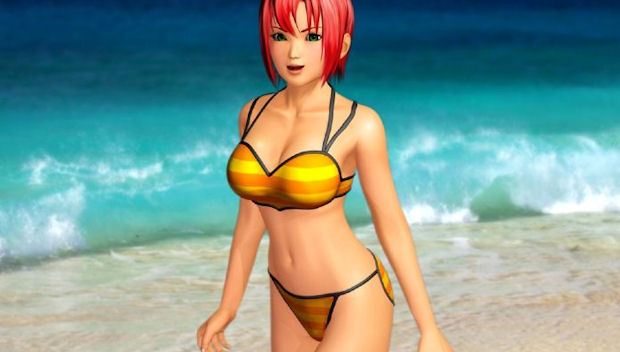 This morning, we brought you word that the ESRB had rated Dead or Alive Paradise on the PSP and admonished it for being “creepy voyeurism.” Since that story broke, the North American game rating board has pulled its summary of the Tecmo Koei title, and apologized for its inappropriate remarks.

The ESRB is supposed to remain objective in its summaries, but the rather critical tone of the original rating violated that goal. A new, less subjective rating has now been put in place — informing us that filthy sexual escapades are afoot, but doing so in a less judgmental way.

Here’s what the ESRB had to say on the matter:

The rating summary for Dead or Alive Paradise was posted to our website in error, and we have since replaced that version with the corrected one.  We recognize that the initial version improperly contained subjective language and that issue has been addressed.

Our intention with rating summaries is to provide useful, detailed descriptions of game content that are as objective and informative as possible.  However they are ultimately written by people and, in this case, we mistakenly posted a rating summary that included what some could rightfully take to be subjective statements.

We sincerely regret the error and will work to prevent this from happening again in the future.

ESRB ratings are always hilarious, usually because of the completely impartial and dispassionate tone. It was certainly odd to see the ESRB call out a game in this manner, but it’s quite classy that the board corrected itself. Good show.