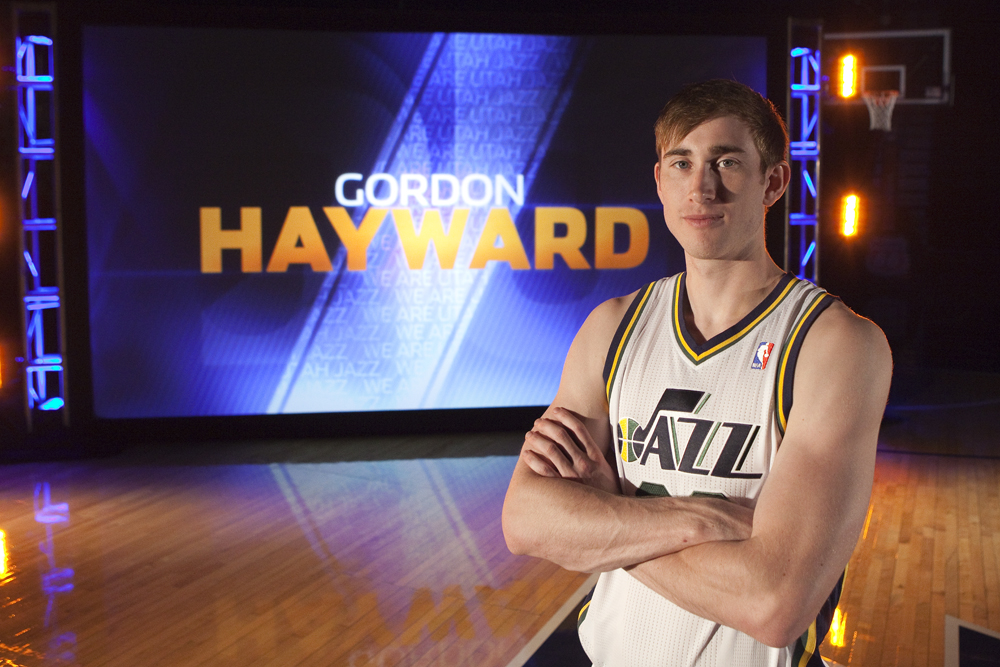 Cringey, but also kind of adorable

I know the general response to ESPN’s embarrassing attempts at referencing League of Legends will be cutting snark, and I get that. They are painfully out of touch and trying too hard. But I also can’t help but find it kind of endearing. It reminds me of when older family members would try and connect with me by asking about the latest Mortal Fighters and if Ren and Kyle, “the fireball brothers,” were in it.

Apparently, Gordon Hayward is a serious LoL player in his downtime, which explains the goofy highlight reel. When he’s not traveling the country playing games, practicing, working out, and doing all the other things professional athletes need to do, he’s finding time to pentakill entire teams. I’ll try hard not to think of that next time I blame my poor MOBA performance on “I never have any time to practice!”

Filed under... #League of Legends#Television#WHAAAAAAT?