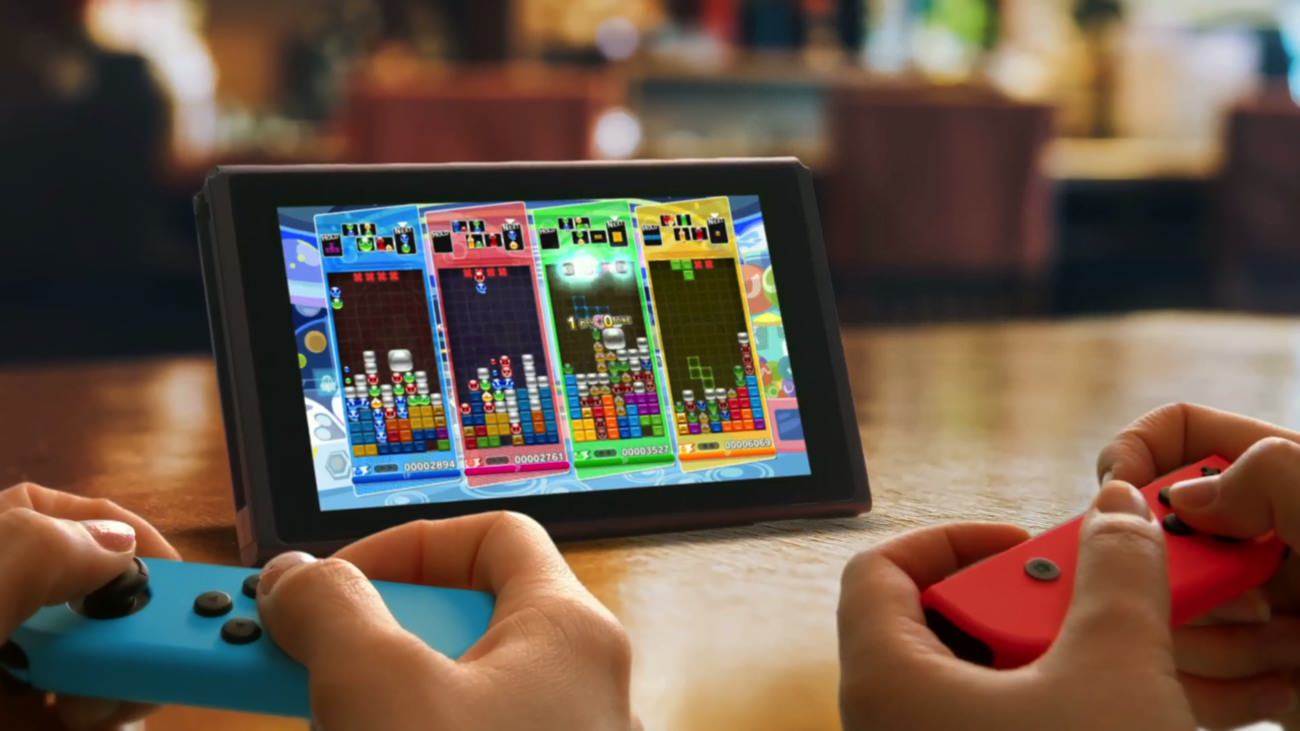 Not without a day one patch though

As if ashamed by all the things it won’t have at launch, Nintendo is boasting that it will in fact have the eShop up and running at launch (as it should), though it will require a system update that will be available at launch. Those who have funds on other systems can link their accounts and use that money on the Switch eShop.

Not available at launch is the Virtual Console. Information on VC games will be given “in the future.” To tide you over, this year Switch will have over 60 indie games they are calling “Nindies,” three of which available at launch: Fast Racing RMX, Shovel Knight: Specter of Torment, and Shovel Knight: Treasure Trove. Nintendo will have a Nindies Showcase video presentation on February 28, 2017 at 12:00pm EST (17:00 GMT).

Specter of Torment is stand-alone DLC described as a “full-featured game” that has more content than Plague of Shadows and will be a timed exclusive on Switch. Treasure Trove is the base Shovel Knight game plus all DLC including Specter of Torment.

Lastly Nintendo adds that after you access the eShop for the first time you can purchase games on the Nintendo website and have them download to your Switch automatically.

I’m as excited as anyone for the new console, but to boast about this DLC as two separate launch games seems kind of silly. Of these three I’m most looking forward to Fast Racing RMX.