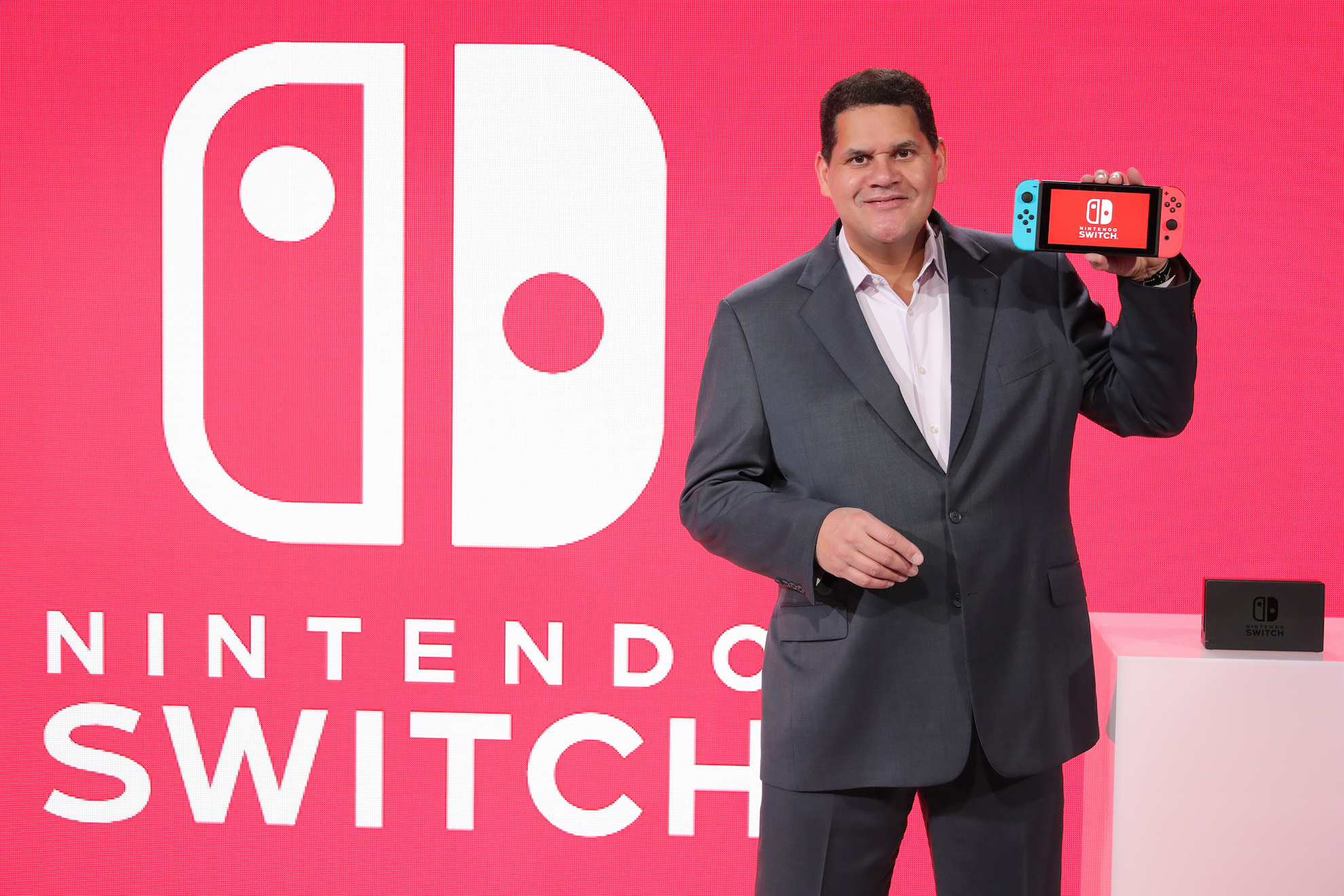 One of the more curious choices Nintendo used to make with downloadable games came in the form of console locking content. On any of its previous systems with some form of storefront (Wii, DSi, 3DS, and Wii U), every download would be associated with the serial number of the hardware it was downloaded from. This meant that should your console die, get stolen, or you trade in the hardware, all of your digitally purchased games would go with it. Finally, Nintendo has joined the (somewhat) modern era and removed this asinine restriction.

One lucky guy received his Switch early and uploaded an unboxing video for the world to see. The video clarifies the biggest point of contention I was having about going digital on the system. According to an FAQ that appears when attempting to format the system, “Your Nintendo Account contains your Nintendo eShop purchase history and current balance. By re-linking your Nintendo Account after initializing the console, it will be possible to redownload any software or DLC purchased using that account. (Software that has been discontinued may not be available to redownload in some cases.)”

While I don’t necessarily need to have all of my games for the rest of my human existence, arbitrarily confining them to one specific piece of hardware was always pointless. It was especially ridiculous since Microsoft created a method of account linking purchases back when the Xbox 360 launched in 2005. Even if you want to give Nintendo the benefit of the doubt and say the Wii was developed during a period of unfamiliarity with modern technology, why did its other consoles and handhelds not improve upon the situation?

Still, this is huge news for the Switch. I feel a lot more comfortable going all digital on the device. Then again, Nintendo hardware is pretty famous for never breaking.