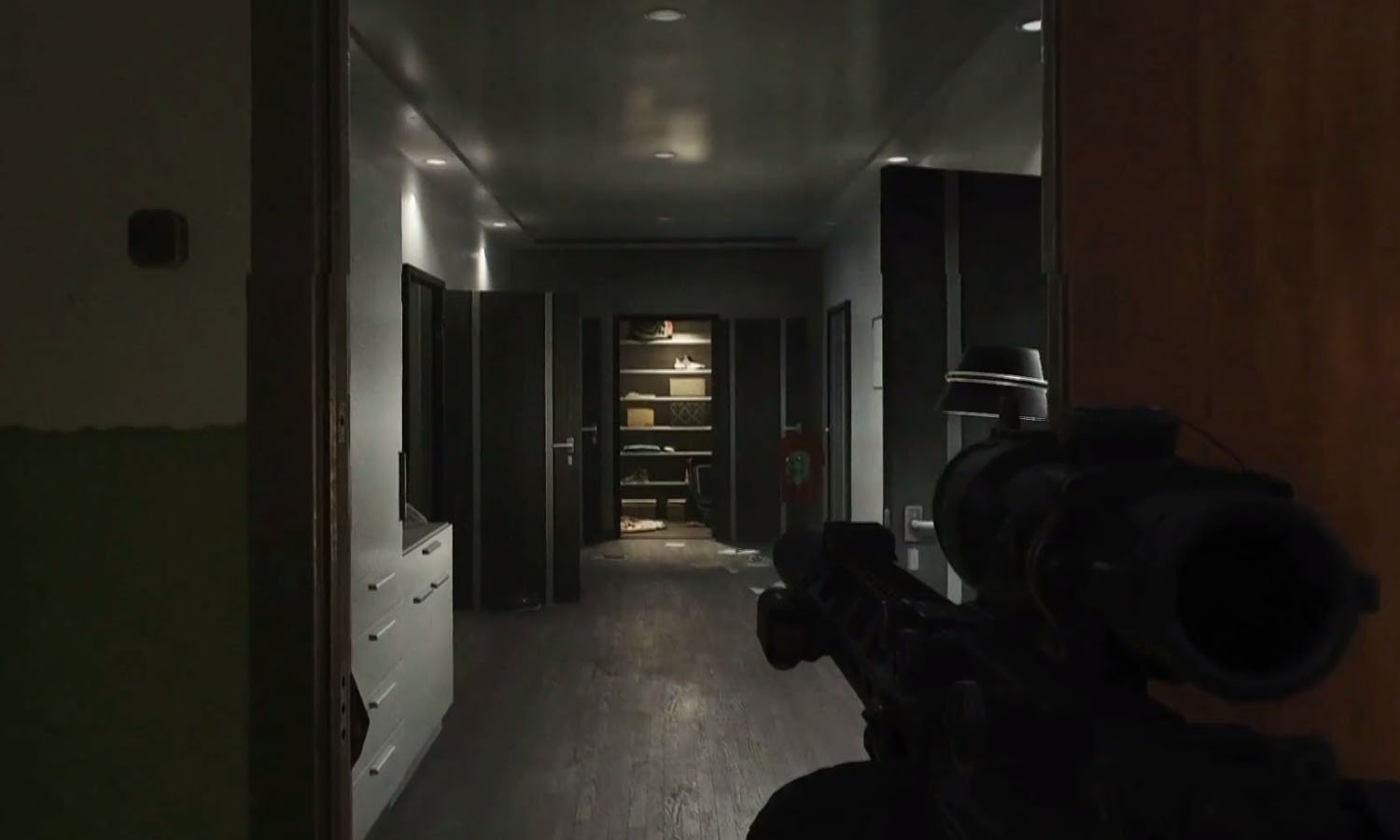 When will Escape from Tarkov come out? Probably never, if they can keep hyping the game up on Twitch.

Today during the PC Gaming Show the game’s developer Battlestate Games popped in to let people know that they still intend on making money on the survival-heavy shooter, and will implement a 12.7 “technical-centric” patch soon.

More importantly, the game is getting its “biggest and most detailed map” soon, which you can check out below. The aim is to make it look like a dilapidated and kind of creepy apartment complex: so mission accomplished there. Given that it looks way better than the current in-game arenas, I might actually hop back in once it hits.