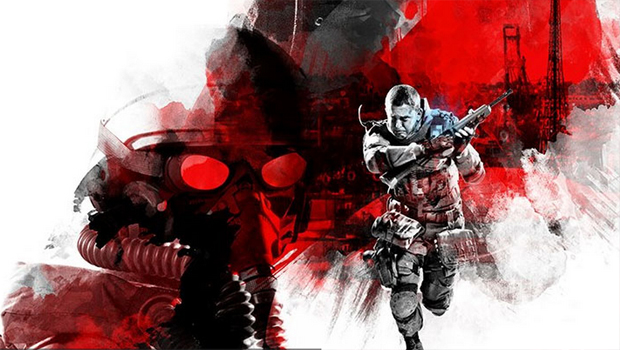 From the creators of Beyond Black Mesa…

As a fan of Killzone, this live-action short is just about the greatest thing ever. Set between the events of the second and third game, the story follows a small team of Vektan soldiers on a mission to head off a Helghast battalion, thereby securing their ISA comrades’ retreat.

While watching Killzone: Intercept the cinematography triggered a memory of Beyond Black Mesa, a comperable Half-Life project that released early last year. But as it turns out the similarity between the two films was more than mere coincidence. Both pieces were created by Infectious Designer, a group of aspiring filmmakers that burst on the scene in 2008 with this excellent parking lot lightsaber duel.

With folks like director Brian Curtin and his team out there producing such exemplary work on finite budgets, one has to wonder why Hollywood even bothers.

Filed under... #Guerrilla Games#Killzone#Offbeat#Things gamers do