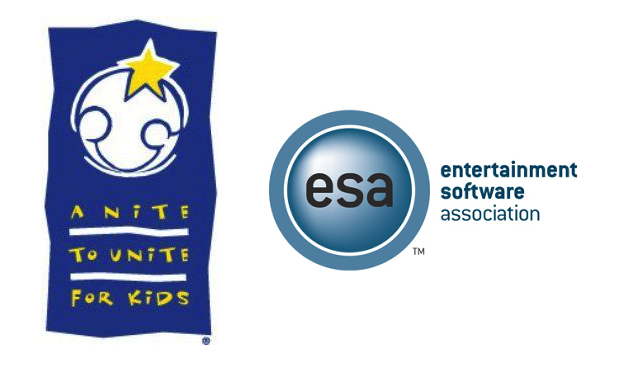 The Entertainment Software Association Foundation raked in $822,000 at its 15th annual Nite to Unite for Kids game industry black tie event this past October 18 in San Francisco. These funds go into ESAF’s grant and scholarship programs for youths, which has raised more than $12 million since its start in 2000.

At this event, a new partnership with Children’s Miracle Network Hospitals was kicked off. They’ll work together in the Extra Life program, an annual full-day game marathon that has gamers donating money to the CMN Hospital of their choice. Extra Life has raised more than $2 since 2008.

Valve’s Gabe Newell was celebrated as the the 2013 ESA Champion Honoree at the event.

The ESAF announced its beneficiaries for 2013: