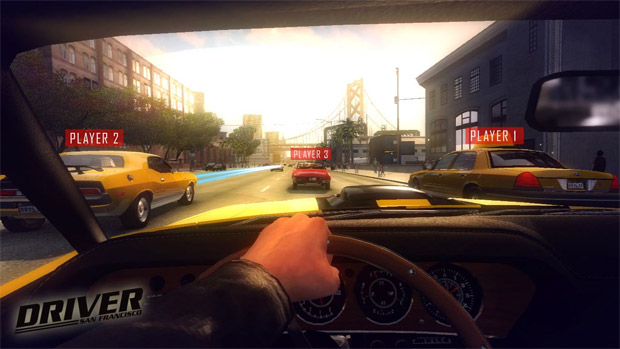 Driver: San Francisco was going to be the first Ubisoft game to make use of the company’s new Uplay Passport, however, there’s been a printing error on the inserts in some North American copies of the game. As a result, the Uplay content — 11 multiplayer modes and the Film Director feature — is now freely obtainable by all.

Yeah, even outside of North America. When playing Driver: SF, you’ll come across a Uplay Passport menu, which is how you can access the aforementioned locked-out modes. Pick either “Start My 2-Day Free Trial” (this won’t expire) or “Purchase Uplay Passport” (you won’t be charged). And that’s it!

Although many of you likely aren’t happy with the notion of features being restricted to new copies of games, you have to give Ubisoft some props for the way this situation was handled.