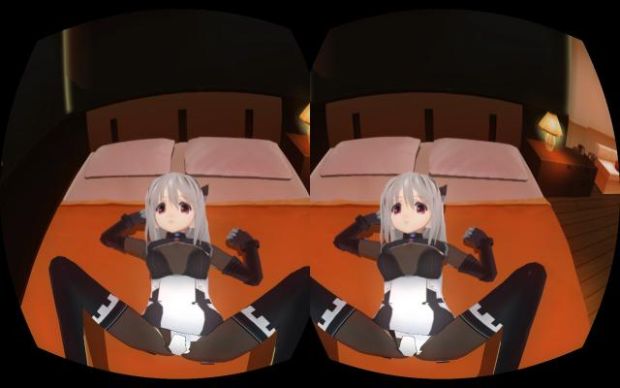 The future is now

Have you heard about Custom Maid 3D? It’s a game where you create your own custom maids and then do things to them. Sexual things. And you do these sexual things by using the Ju-C Air Support controller. It resembles a PlayStation Move controller, with the slight difference being that you actually stick your dick into the device.