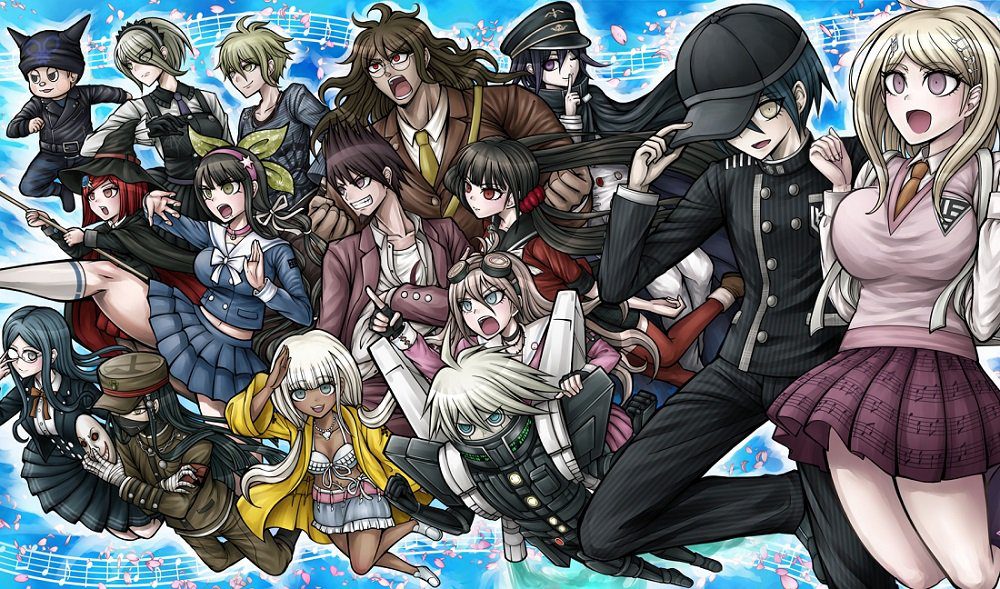 Music to Murder By

Spike Chunsoft has released the fourth episode of its excellently in-depth “Dangan TV” show, looking at the inspiration and creation of the adorable and maniacal Danganronpa franchise. The video series was produced as part of the ongoing anniversary celebrations for the visual novel franchise, which has presented fans with a decade of destruction.

In this particularly lengthy episode, our panel discusses the importance of sound and music within the franchise, as well as the influences behind Takada’s awesome OST. With help from Danganronpa fans on Twitter, the team also present a “Top Ten” of the series’ most popular tunes, including Danganronpa 2’s “Kill Command” and Danganronpa V3’s “Let’s Kill Each Other” …are you noticing a trend here?

The episode winds up with the obligatory merchandise reveal, which this time around includes a beautiful Gothic parasol, much like that of Trigger Happy Havoc’s gambling queen Celestia Lundenberg, and a brand new tabletop card game, Love Letter of Despair, which will launch in Japan this fall.

Dangan TV has been a great series. Each episode a detailed, personable, and fascinating look at one of gaming’s most-bizarre franchises. Any title would be lucky to receive similar “Inside Baseball” treatment. It’s a grand year to be a Danganronpa fan, and Spike Chunsoft has gone above and beyond with its anniversary celebrations. With a couple of months still to go before 2020 shuffles off, there’s still time for a potential surprise. Fingers crossed!