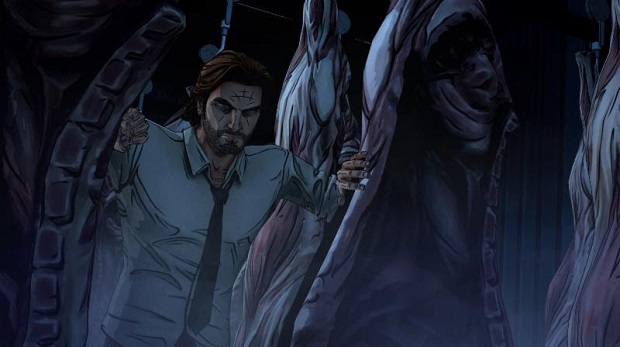 You know the drill by now — here’s a trailer for the new episode of The Wolf Among Us, accompanied by a release date. Episode 4: In Sheep’s Clothing launches on May 27 for PC and Mac, and on PS3. Xbox 360 gets it a day later on May 28. For those using an iOS device, it drops on May 29.

If we wanted to peer into our crystal ball, we could probably predict that this installment will be similar to most of the episodic content that Telltale puts out — generally well-received and leaving its fans craving more. That’s just sort of how Telltale rolls these days.