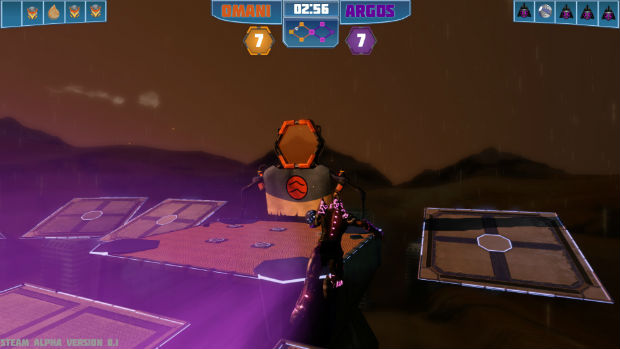 A new map and singleplayer

Epigenesis has just dropped its “0.2b Update,” which adds a new map to the game as well as a full singleplayer mode. The map is called the “Legacy Arena,” and comes complete with a mineshaft.

For those of you who are wondering what the heck Epigenesis even is, it won the 2013 “Make Something Unreal” contest, and has been in Steam Early Access for some time.