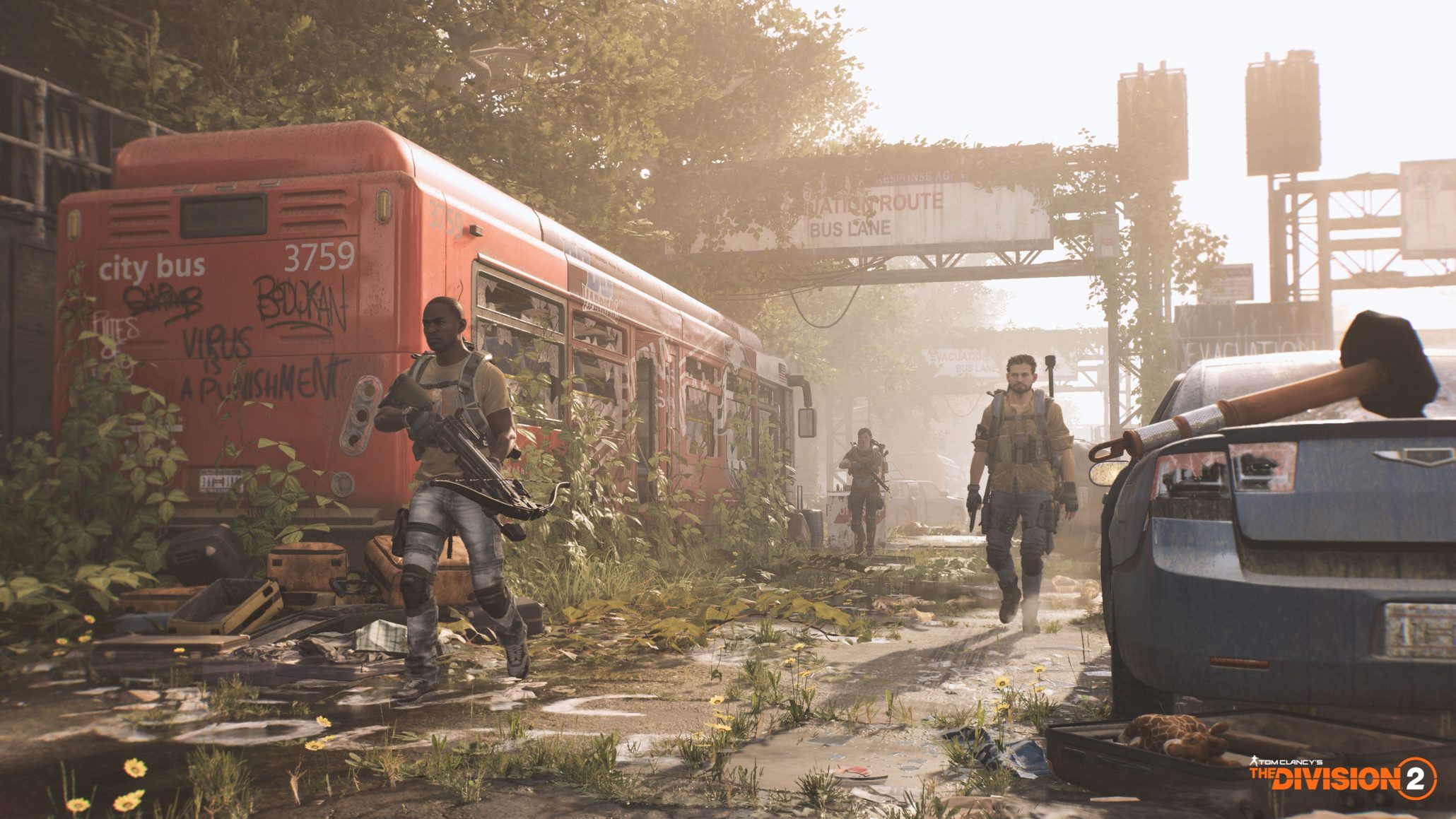 The PC distribution war is heating up

The month-old feud between Epic and Valve just got a lot more interesting. Epic introduced the Epic Games Store in early December, positioning it as a direct competitor to Valve’s Steam. The major incentive for publishers is that Epic would only take a 12 percent cut of the sales, whereas Steam takes 30 percent. (Steam’s model has been since revamped based on sales numbers, but Epic still has the more favorable revenue share program.)

While the Epic Games Store has proven sufficient at wooing indie developers, it just scored a landmark victory by penning an agreement for one of 2019’s biggest games. Ubisoft’s The Division 2 will launch only on the Epic Games Store, completely forsaking Steam.

In a statement to PCWorld, Ubisoft says “Ubisoft has no plans on releasing the Tom Clancy’s The Division 2 on Steam. It was a business decision to focus on Epic Store and Ubisoft Store for distribution of The Division 2 on PC. Ubisoft fully supports Epic and their third-party distribution model, which is in the long-term, beneficial for publishers both large and indie and the video games industry. We hope this partnership helps to validate and evolve the model.”

However, The Division 2 won’t be exclusive to the Epic Games Store. It’s still available for sale on the Ubisoft Store. Of course Ubisoft is keen to release its games through its own storefront and launcher — where it has to relinquish zero parts of the profit to a third-party distributor.

But, as far as the decision between Epic Games Store and Steam is concerned, there’s obvious reason to side with Epic. If The Division 2 hypothetically drove $50 million in revenue on Steam — the highest sales tier that’s most favorable to the developer — Ubisoft would still have to give 20 percent to Valve. (The Division 2 is one of relatively few games that could easily reach this threshold; the original Division broke all sorts of sales records.) That’s $10 million to Valve for distribution.

By siding with Epic, Ubisoft stands to save an extra eight percent at a minimum. All developers stand to save between 8 and 18 percent by ditching Valve for Epic. And the Epic Games Store is gaining clout awfully quickly, especially now that a title as big as The Division 2 has signed a semi-exclusive deal that excludes its biggest rival. Valve needs to do something to win developers back, or else Epic is going to be a major threat to Steam’s long-term viability.

An Epic defection? The Division 2 won’t release on Steam [PCWorld]