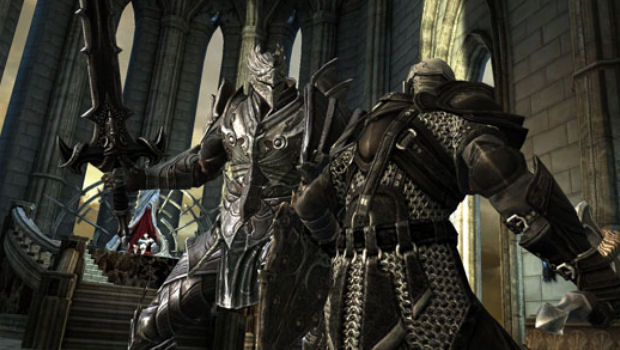 Tomorrow, Epic Games will toss its Unreal Development kit into the hands of iPhone developers, like an opulent duke throwing bones to the peasants at their big banquet table. That made very little sense, but what does make sense is that iOS devs will get their claws on the popular game engine for free.

What this means is that games like Infinity Blade may not become quite so uncommon in future, with iOS developers having the means to create similarly gorgeous games for themselves. Of course, with the time and money it takes to make a game like Infinity Blade, don’t expect a Gears-beater to pop up every day.

Infinity Blade certainly has been worth it though. Now the fastest grossing App in history, the critically acclaimed game has proven to be a major step forward for the mobile gaming industry. I look forward to seeing what other developers can do with the engine.