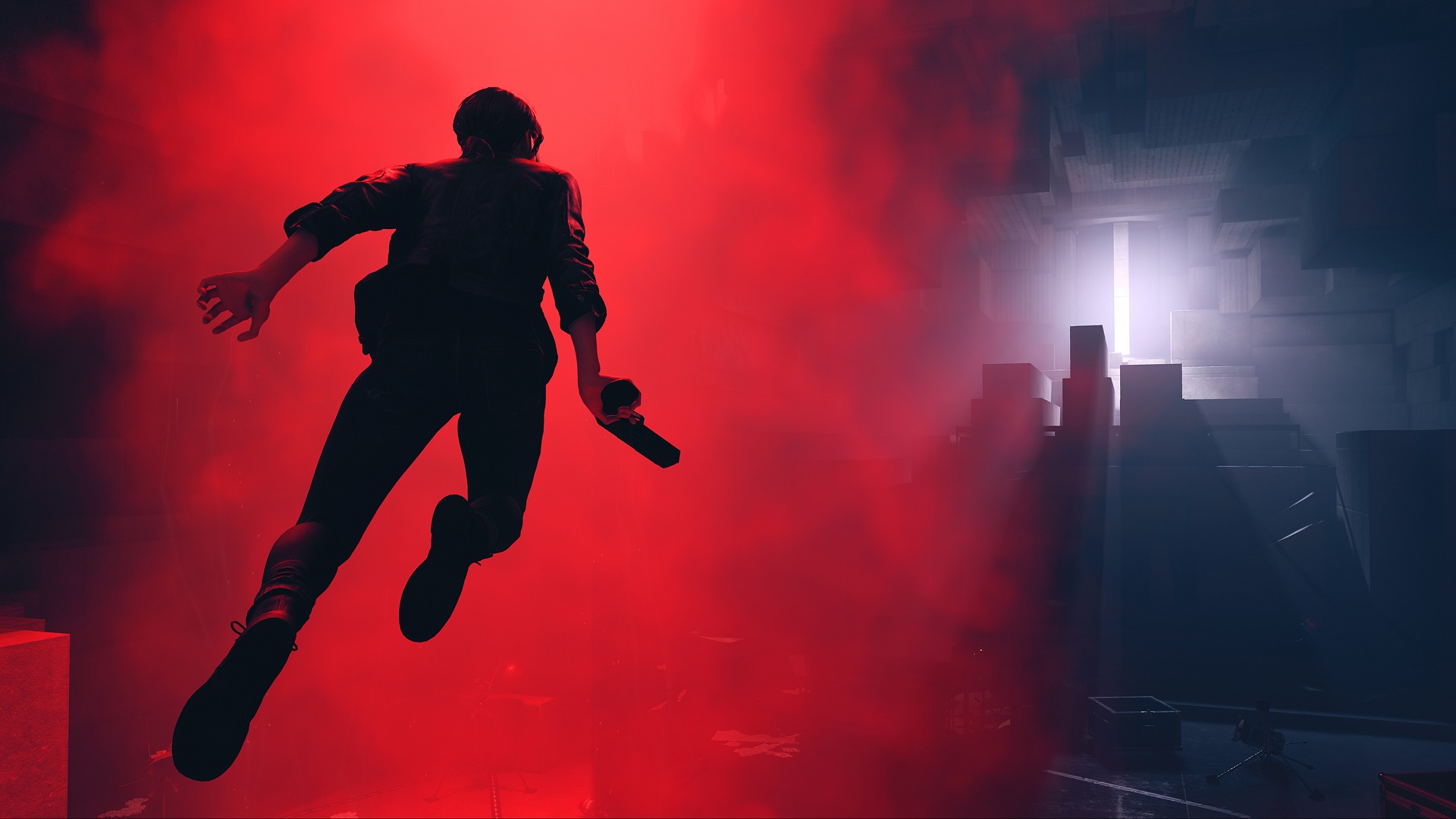 Nearly all of its development costs

Much has been made about Epic Games securing exclusives for its digital storefront by throwing around cold hard cash. In the case of midsize projects, Epic guarantees developers will break even on their costs. Even if the game doesn’t sell well, the studio won’t lose money. It mitigates nearly all of the risk that comes with game development.

However, we haven’t heard specifics for the big-name titles. Games like The Division 2, Metro Exodus, and Borderlands 3 — surely Epic isn’t completely subsidizing the cost of projects that require hundreds of employees. Thanks to a report for investors, we now have an idea of the kind of money Epic’s willing to pay for triple-A games.

Epic paid €9.49 million ($10.45 million) for one year of Epic Games Store exclusivity for Remedy’s Control. This information was revealed via a financial report from Digital Bros, which is the parent company of Control publisher 505 Games. The report indicates that the payment was specifically for exclusivity, and didn’t include any revenue from game sales.

In the past, Digital Bros has stated the development costs of Control. In April, it listed its total investment in Control as €12.25 million ($13.49 million). The arrangement between Digital Bros and Remedy originally involved the publisher taking a 45 percent cut of royalties for €7.75 million ($8.54 million) to help develop Control.

It gets tricky trying to parse exactly how much was spent to make Control — especially because we don’t know how much Remedy contributed out of its own pocket. But, with $10.45 million upfront for PC, it seems like PS4 and Xbox One would only need to bring in a few million combined in order for Control to be profitable. Despite launching on three platforms, Epic disproportionately guaranteed PC sales all in the name of exclusivity.