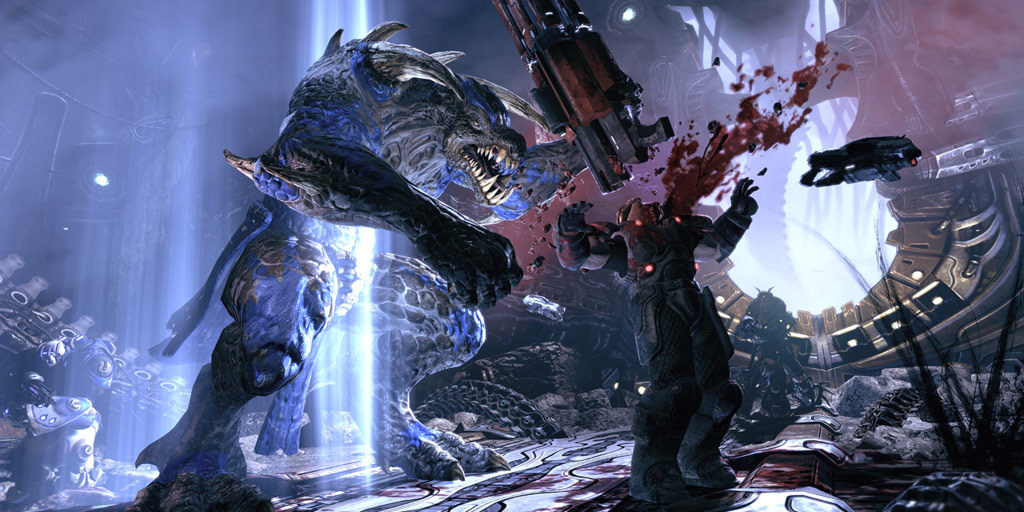 A few years back, Epic released a free alpha version of Unreal Tournament. A brand new take on a classic franchise, the whole idea behind the game was to bring arena FPSes back into style while giving talented creators from the community the chance to shine. It was pretty damn fun but lacked a lot of polish and substance that had come to define the series. Sadly, that final coat of paint won’t be coming anytime soon.

In a short chat with Variety, Epic Games’ Tim Sweeney said, “Unreal Tournament remains available in the store but isn’t actively developed.” I’m guessing this has to do with Fortnite being a runaway success, which makes perfect sense. Why put your resources into a game that newer generations don’t even know when the population of Fortnite players is larger than most countries?

At least if you’re a fan of Epic’s back catalog, the news isn’t so dire. Sweeney explained, “We’ve recently worked with GOG on making classic Epic Games titles available and we’re planning to bring more of them to the store in their original glory.” All of the Unreal titles are already available on GOG, so this is likely referring to even older titles.