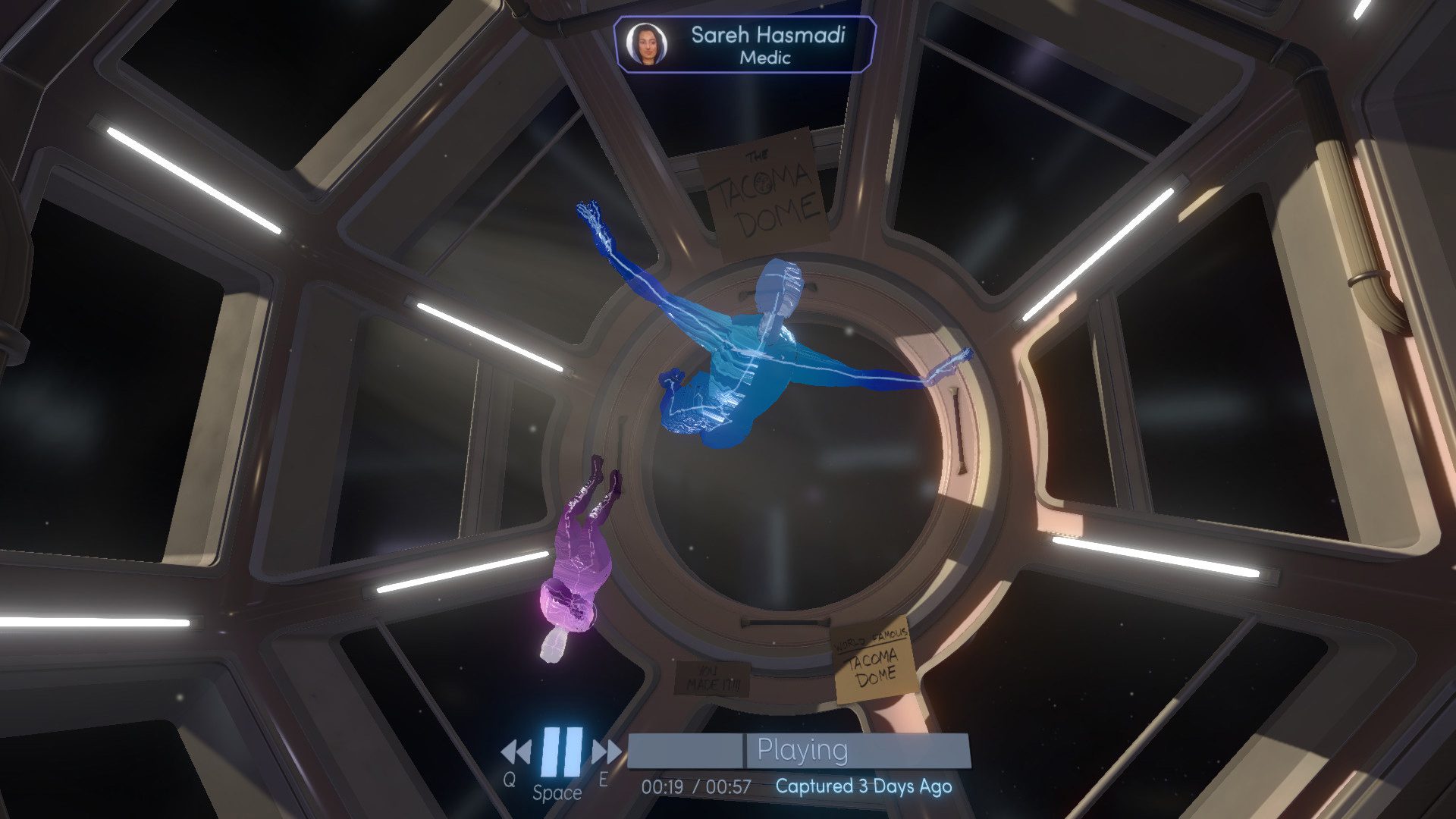 While you’re extreme couponing during the Epic Games Store Summer Sale, don’t forget to nab this week’s free games – Tacoma, a space-station adventure, and Next Up Hero, a cartoony dungeon-crawler – before it’s too late. They’re worlds apart, but they’re both claimable until July 30, 2020.

Fullbright knows a thing or two about creating believable spaces that just beg to be studied.

Next week, from July 30 to August 6, the Epic Games Store will have a trio of free games. We’re looking at 20XX, Barony, and Superbrothers: Sword and Sworcery EP. The former is worth playing for Mega Man X fans, the latter’s pixel art needs no introduction, and as for Barony, it’s a first-person roguelike RPG.