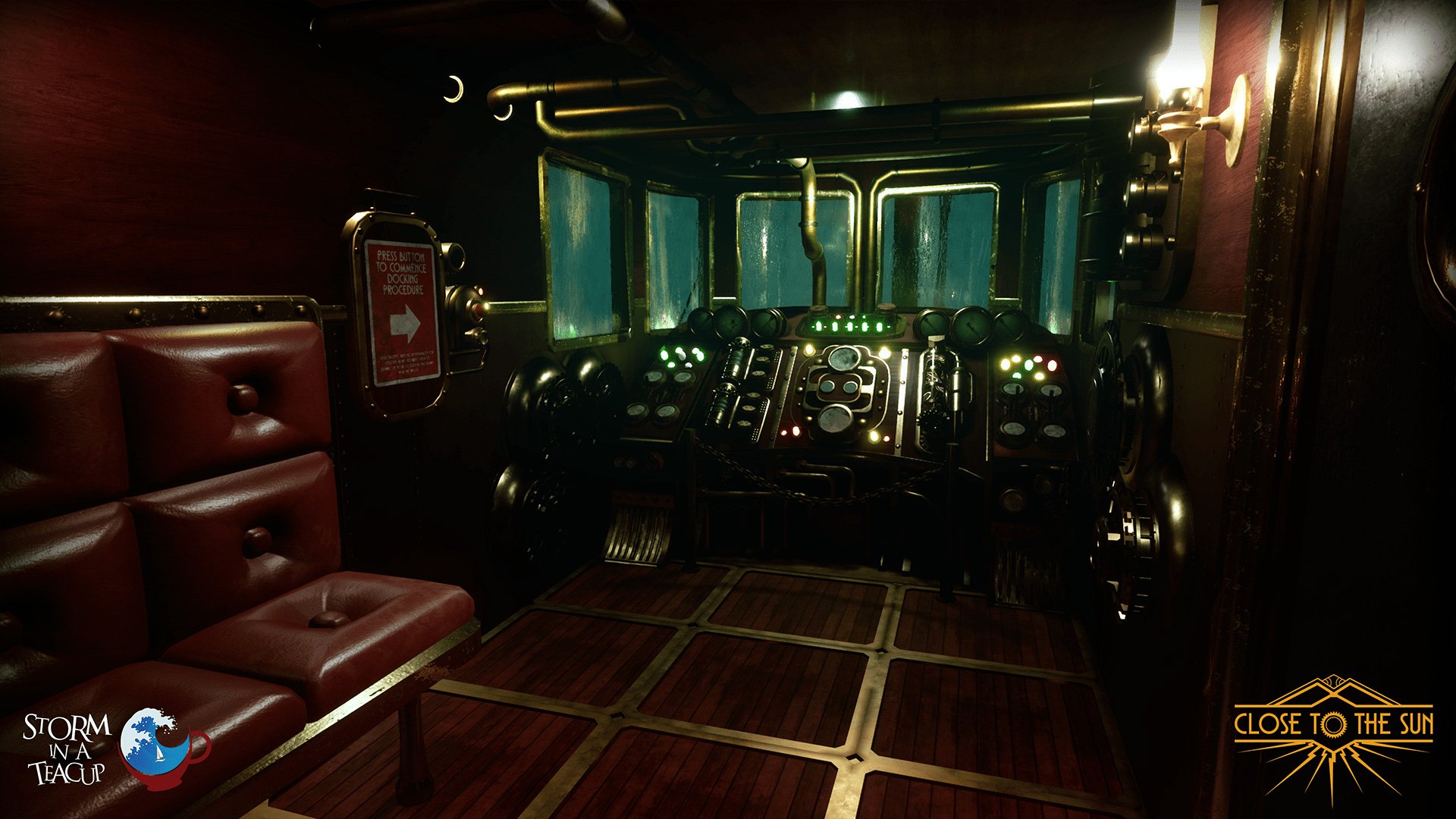 So many crime scenes to sort through

The first free game, Close to the Sun, has an intriguing setup. It’s a horror-tinged 1897 adventure set aboard a city-sized ship called the Helios. The vessel, “an unbound utopia for research, independent from state and isolated from the gaze of society,” has gone eerily quiet in intentional waters. (The implication!) You play as a journalist looking for her sister, and you know some bad shit went down.

Video games love to incorporate Nikola Tesla whenever possible, but that premise has potential. Something to consider if you recently played BioShock: The Collection and are still in that sorta mood.

The second free game this week, Sherlock Holmes: Crimes and Punishments, is a Frogwares joint, for better or worse. There are six cases to crack, each with their own crime scenes, suspects, and a-ha moments. If you’re going to play a Sherlock Holmes game, this is arguably the one to check out.

You can grab Close to the Sun and Sherlock Holmes: Crimes and Punishments until 8:00 a.m. Pacific on April 16, 2020. Next up, the Epic Games Store will hand out Just Cause 4 and Wheels of Aurelia.

Will this finally be the moment I get around to Just Cause 4? Honestly, probably not!