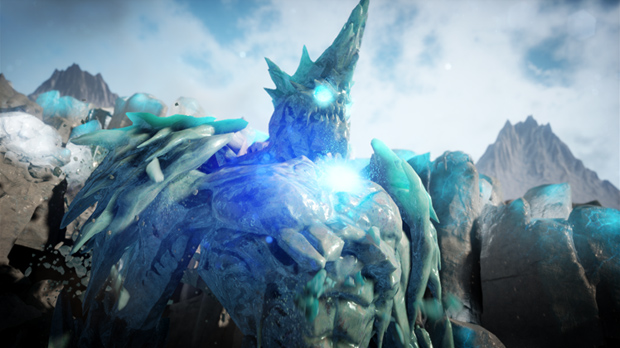 Most of us won’t recognize Pitbull Studio by name, but the company has worked with Epic Games in the past on Gears of War: Judgment and, most notably, Unreal Engine 4. Now, the two are further extending their partnership as Pitbull becomes Epic Games UK.

“Pitbull has been essential in helping us develop the best tools and technology for building the next generation of games,” said Epic founder and CEO Tim Sweeney in a statement. They’ve been invested in UE4’s evolution since its early beginnings, and their dedication is unflinching.”

Now that it’s been acquired, the studio will become a “fully integrated team driving Unreal Engine 4 development in the region,” according to this morning’s announcement. And that means expansion of the existing team. If you’re looking for work in Guildford, Epic is hiring.