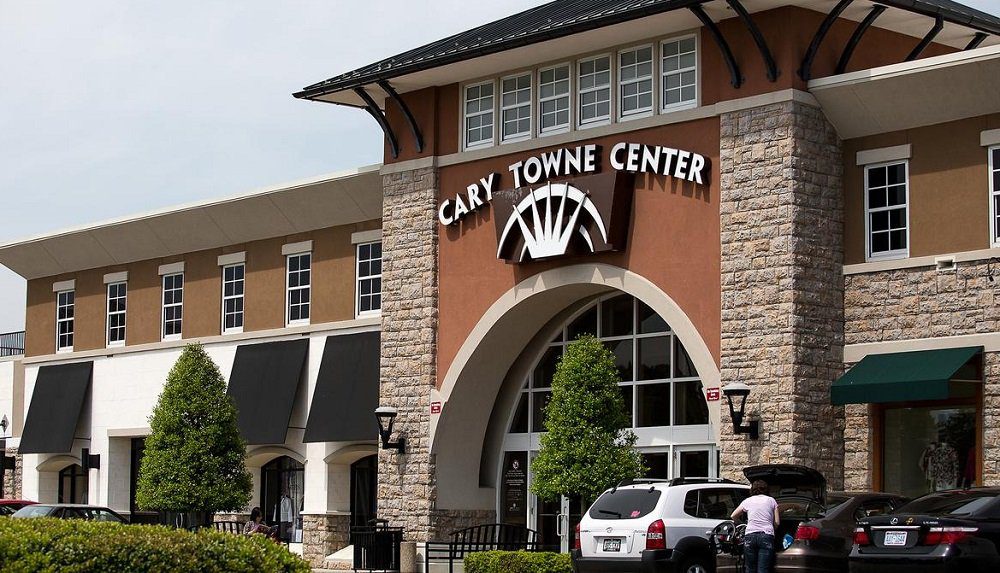 Gazillion-dollar publisher Epic Games has purchased an entire North Carolina shopping mall with the intent of converting it into the company’s new headquarters. The Cary Towne Center – located in Cary, North Carolina – will become the new home for Epic Games, which has operated out of the nearby Crossroads Boulevard for the past two decades.

The Cary Towne Center sits on 87 acres of land and has a surface area of roughly 980,000 square feet. Epic has stated its intent to convert the mall into a series of office and development buildings as well as numerous “recreational spaces.” Epic Games has noted that it plans to work alongside the Cary council in order to find ways for the new development to benefit those in the local community.

“We’re extremely proud that Epic has chosen to call Cary home for their new global headquarters, and we greatly appreciate the company’s recognition of Cary’s existing assets as well as the unlimited potential of the area for their growing business,” said Cary, NC Mayor Harold Weinbrecht in a press statement. “We look forward to continuing to work closely and collaboratively with the Epic team as they conceptualize their new campus, and we’re honored to partner with them on this exciting new development.”

The terms and conditions of the sale were not disclosed by Epic Games nor the Cary Towne Center’s previous owners – Texas retail firm Turnbridge Equities and Denali Properties. The development is expected to see completion in 2024.