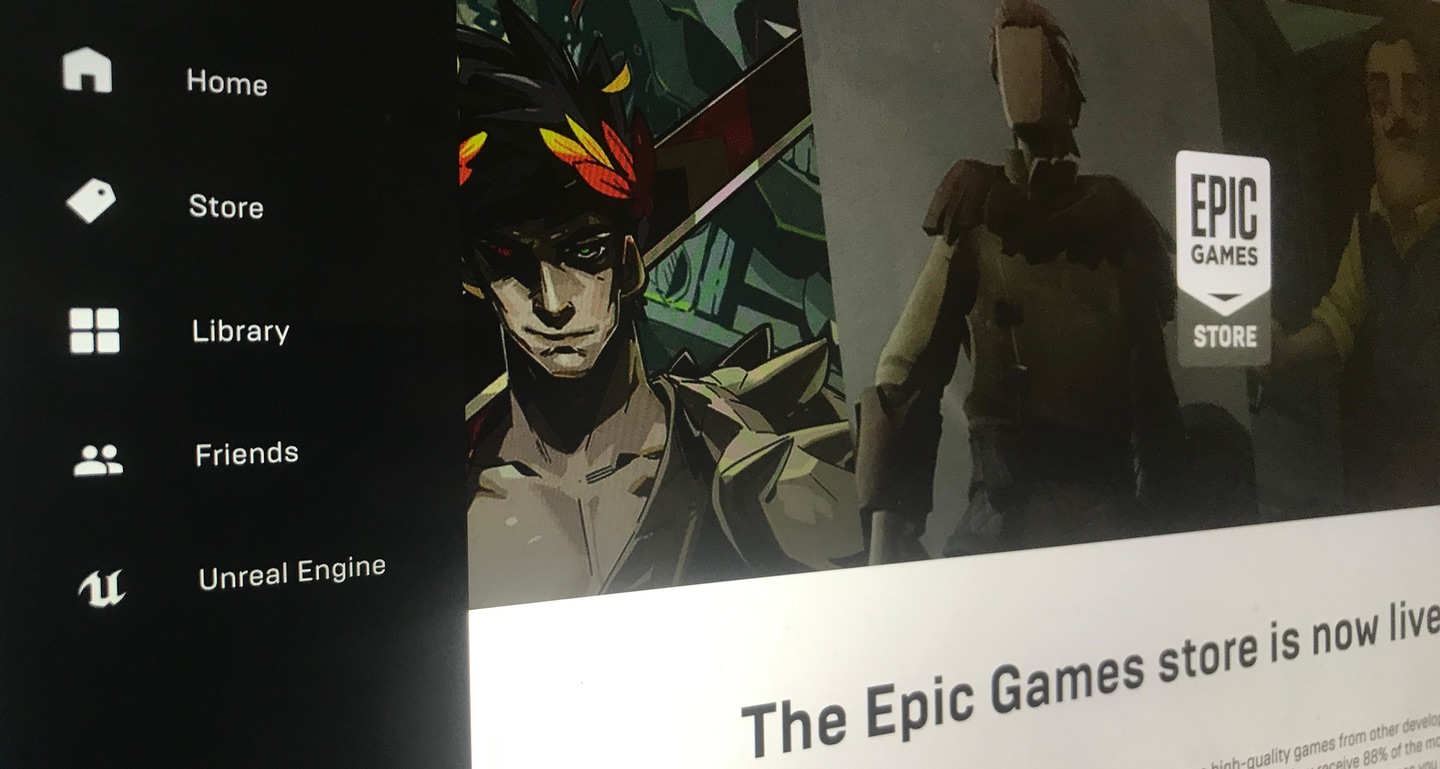 $10 of credit is supposedly up for offer

The very first Epic Games Store sale is coming soon. Accidentally leaked by the official Fortnite Twitter account, Epic later confirmed that the news was true. While the actual details are still vague, the original Tweet mentioned something about getting $10 of free credit by activating Two-Factor Authentication on your account. That would be an incredibly nice gesture, even if most people will ignore it.

Still, this is yet another step that Epic needs to take to become competitively viable against Steam. While I would have preferred something like a shopping cart coming to the storefront first, a sale isn’t such a bag thing. With certain games being exclusive to Epic for a year or so, it could be a decent way to get cheap copies of titles like Metro Exodus or Dangerous Driving.

Whether or not the free credit is true, prepare yourselves for Epic’s first sale. I doubt it will compare to the madness that is a Steam sale, but it’s still nice.