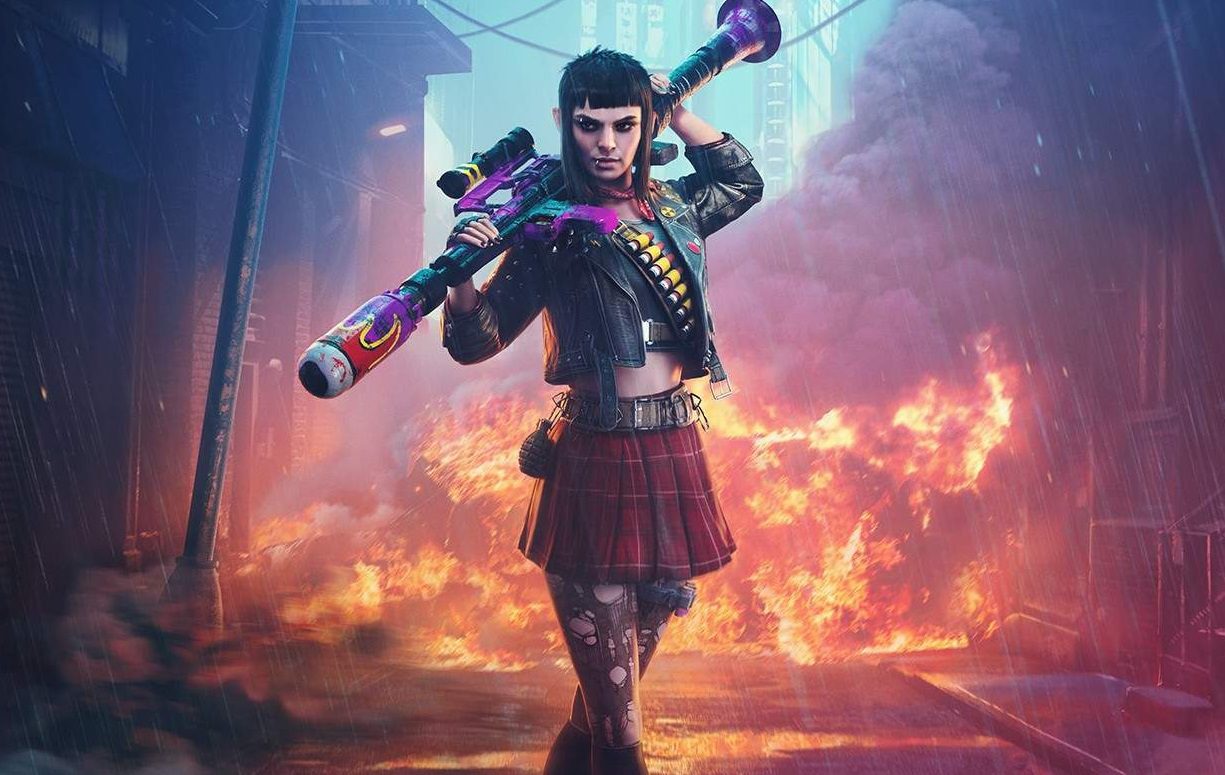 Switchblade & Scorch get ready to rock

Epic Games Store has announced the next free title heading to its digital storefront. As of November 11, all users can download the exclusive Season 4 Epic Pack for the bombastic multiplayer shooter Rogue Company free of charge.

The pack contains all you need to get started in First Watch Games free-to-play hero shooter, including the base game, 20,000 Battle Pass XP, and two rad Rogues. The run ‘n’ gunners in question are the flame-haired (and armed) mercenary Scorch (Duelist), and the hell-raising goth gal Switchblade (Breacher) — two badass babes who are guaranteed to get your Rogue Company career off to a particularly violent and incendiary start. Also included in the pack is Switchblade’s alternate “Inferno Imp” skin.

Rogue Company, which launched in the fall of 2020 on PS4, PC, Xbox, and Nintendo Switch, is an enjoyable hero shooter that features around 20 individual heroes (or “Rogues”) as well as full cross-platform and cross-progression play. The title has, of course, dropped off the map a little due to its inclusion in a heavily populated genre, but still has an army of daily players, with the cross-play function allowing for a larger global player base despite not being the biggest shooter on the block.