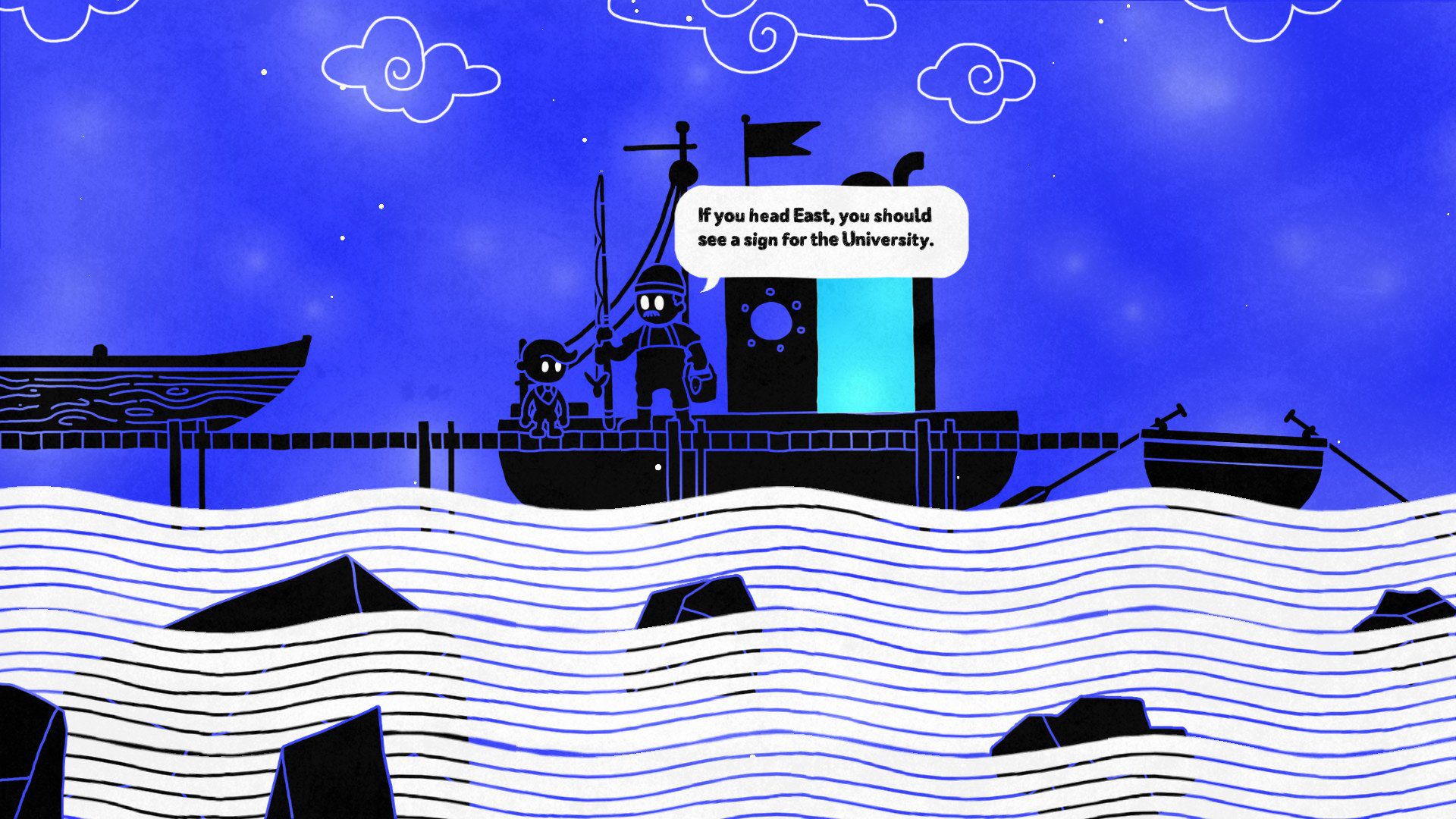 The Escapists 2, Killing Floor 2, and Lifeless Planet are up next

A color-shifting puzzle-platformer called Hue is this week’s Epic Games Store freebie, and if that sounds like your sorta “finish in one sitting” jam – it got pretty good reviews, and there’s colorblind support if needed – then you’ll want to claim the PC game by 8:00 a.m. Pacific on Thursday, July 9. Don’t forget!

The other previously-announced free game lined up for this week, Conan Exiles, did an about-face. The dongs will have to wait. According to a tweet from Epic, “the Epic Games Store team has decided that Conan Exiles will not be free, but will be available for purchase on the store at a later date.”

On the bright side – assuming plans don’t change again – next week’s free game lineup includes three titles: Killing Floor 2, The Escapist 2, and Lifeless Planet, a Cold War-tinged astronaut adventure with an intriguing sci-fi premise. You’ll be able to claim the trio from July 9 to July 16, 2020.

My backlog is bulking up and I haven’t spent a cent.