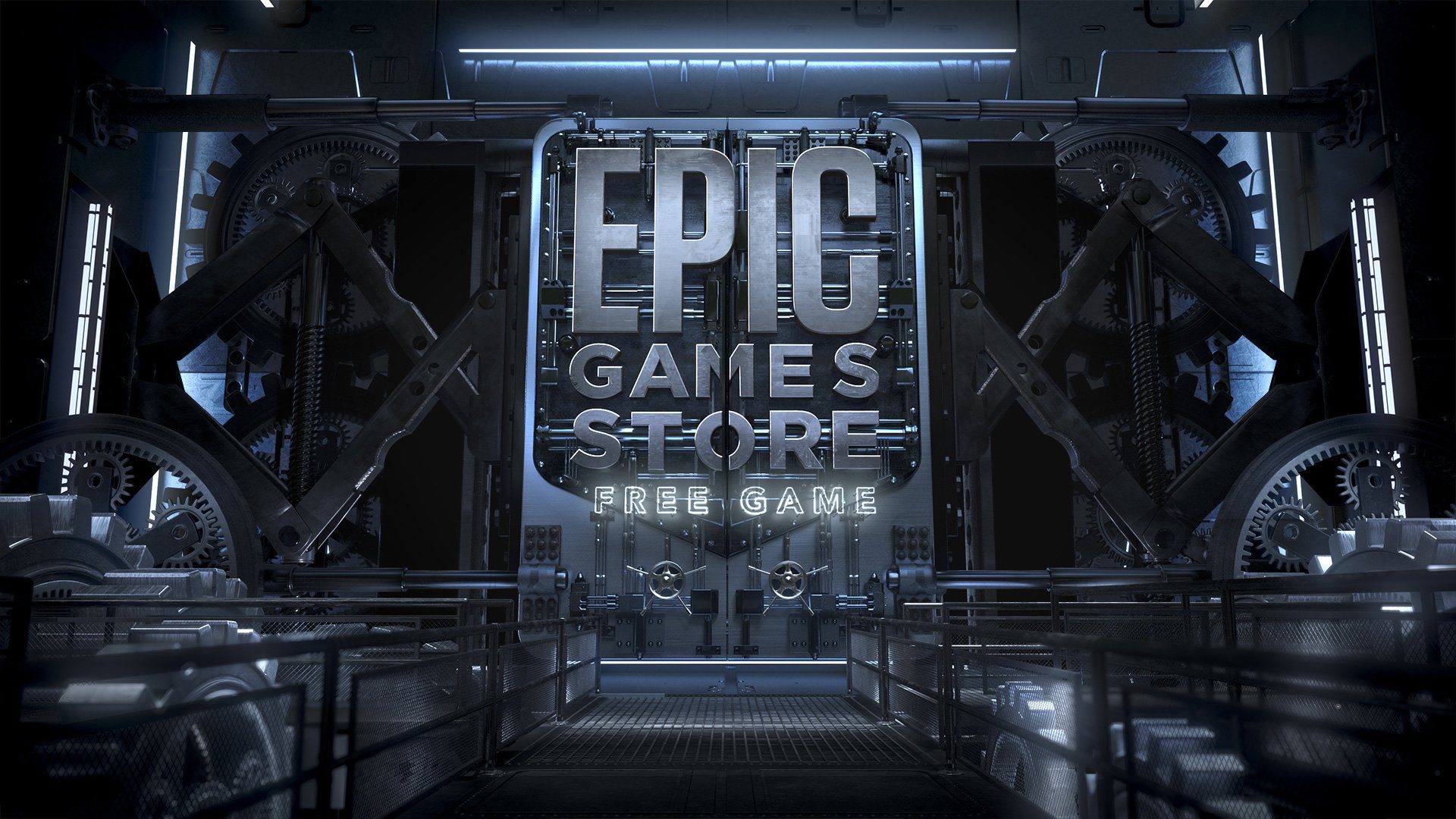 A countdown is currently teasing the latter freebie

Today’s Epic Games Store freebie is Death Coming, a morbid Final Destination-style puzzle game, but that’s not all: the digital storefront is also teasing the arrival of a “mystery game” set to be unveiled next Thursday. It’s apparently important enough to get its own image and a countdown, so I’m intrigued.

Circling back on Death Coming, it’s a macabre pixelated puzzle game in which you, playing as the almighty grim reaper, need to click objects in densely-packed scenes – say, a giant snowball looming above a hockey match or a suspended dinosaur skeleton in a museum – to cause accidental deaths and harvest souls. There are targets to seek out and destroy, so there’s a bit of a Where’s Waldo? hook too.