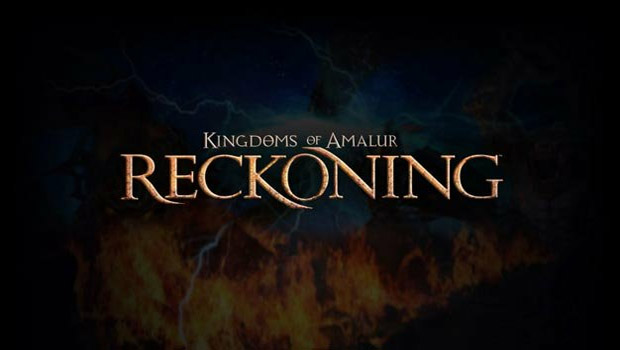 After effectively gambling with this month’s rent money in a bid to pay for next’s, things were looking pretty bleak a for Curt Schilling’s 38 Studios. Running into financial difficulty following the release of Kingdoms of Amalur: Reckoning, 38 Studios laid off nearly four hundred employees from its Rhode Island and the Baltimore-based studios.

But they say every dark cloud has a silver lining, and Epic Games has certainly provided a happy ending for this tumultuous saga. The Gears of War developer’s President, Michael Capps, had this to say regarding the former staff members of Kingdoms of Amalur studio, Baltimore-based Big Huge Games.

On Wednesday, the ex-BHG leadership team contacted us. They wanted to start a new company and keep together some of the key talent displaced by the layoff, and hoped that they could use an Epic IP as a starting point for a new game. We loved that they all wanted to keep working together, but it was pretty clear they’d have trouble building a demo and securing funding before their personal savings ran out.

Dr. Capps went on to say that the situation with 38 Studios arose around the same time that Epic was looking to take on more projects. The timing was not only opportune for both Epic, but for the families of a development team that’s breadwinners would be looking for work in a struggling economy. Capps says “there’s still a million things to work out,” but they’re working on it and will have more information at a later date. In the meantime, other former BHG staff have safely found homes at Zenimax, Zynga East and other studios in the region.