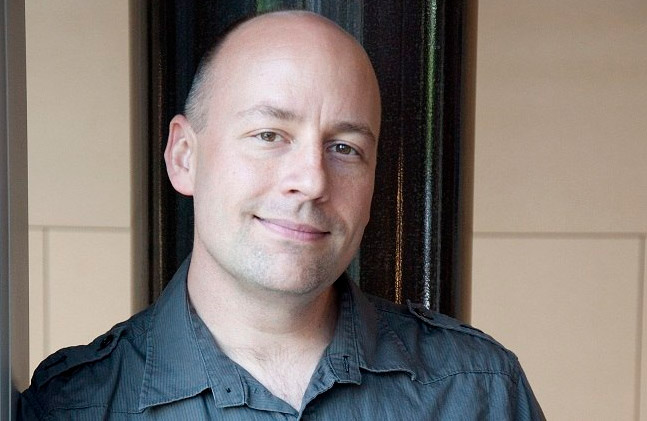 Plans to serve in an advisory role

Mike Capps has announced his plans to retire as president of Epic Games, writing in a post that his family has a baby on the way and he’d like to be a stay-at-home dad.

“After dedicating a decade of my life to Epic, and with so many close friends here, it’s impossible to just walk away. I absolutely love this company. If you cut me, I think I probably bleed nanoblack and Imulsion. (Wow, just think about what mixing those would do…) Epic founder and CEO Tim Sweeney and other board members asked me to stay on the board, and I’m thrilled to do so as I’m truly excited about our future games and Unreal Engine 4.”

Continuing, Capps writes that “I’ve got great confidence in our executive team — VP of Development Paul Meegan is new to our Raleigh HQ, but we’ve worked with him for years, and I can only contemplate this retirement knowing that he and VP of Operations John Farnsworth can manage development better than I ever did.”

Interesting times are ahead for the company, and I’m not merely saying that because the new engine is on the horizon. You might recall that Epic has seen the departure of other notable staff, including design director Cliff Bleszinski and director of production Rod Fergusson. What could be going on internally? Is this just the “right time” before the next console generation and all that entails? I suppose we’ll see in the coming years.