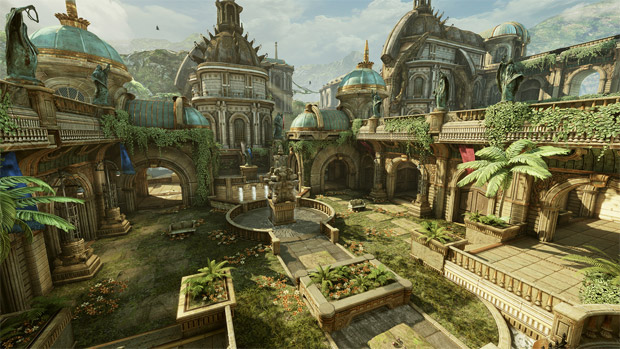 The $10 Horde Command Pack released for Gears of War 3 this week. The file size for this content is 1.42 MB, and that predictably upset some people. Epic Games’ Rod Fergusson has tried to explain why much of this DLC was already on the disc in a chat with Kotaku.

“We didn’t want to artificially pad [the download],” he says. Given Gears of War 3‘s delayed release, the team opted to treat the disc as “another delivery mechanism” rather than having all players download a large compatibility pack, even if they had no intention of getting the Horde Command add-on.

My personal stance is that if the stuff isn’t going to be free, which I think it should be in many cases, then it might as well be located on a disc. Saves me download time and space on my hard drive. If I were to complain about anything, it’d be over the premium weapon skins at launch. Not this.