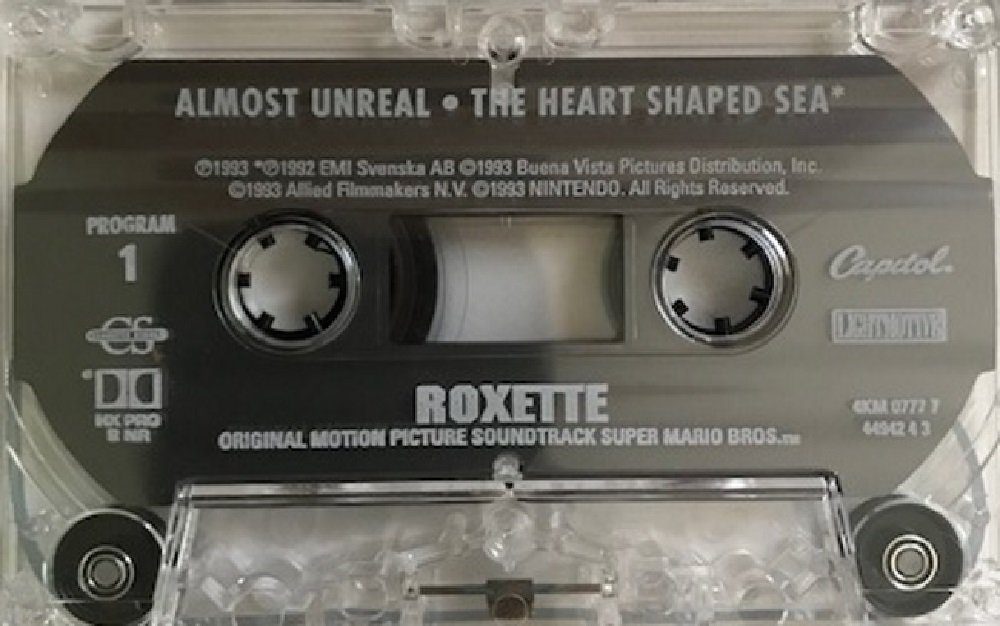 I love how you do that Hocus Pocus to me

As if Epic Games wasn’t already in and out of the courtroom enough, the company has filed a new lawsuit against augmented reality firm Nreal. The Fortnite developer is suing the Chinese company over the similarities between its name and Epic’s game engine “Unreal”.

“Nreal was and is well aware of Epic and its Unreal marks,” reads the suit, which was filed last week in a North Carolina court. “Nreal does not just sell glasses, it has already developed and sold a game to be used with those glasses. Nreal is willfully trading off Epic’s rights, causing confusion, and acting with callous disregard for Epic’s prior rights.”

Once again, “customer confusion” is the lawyer-panicking problem here, with Epic concerned that people will confuse Nreal’s Smart Glass products with its own “Unreal” engine and gaming brand. While Epic has been in protracted talks with Nreal since the latter filed the trademark in 2018, Epic has decided to take the matter to the courts.

Epic is seeking damages and legal fees for “the harm it has suffered, is suffering, and will continue to suffer as a result of Nreal’s infringement,” in addition to Nreal cease-and desisting with its use of the term. Meanwhile, Epic Games continues its industry-changing trial with Apple. Busy times for the multi-billion dollar corporation.