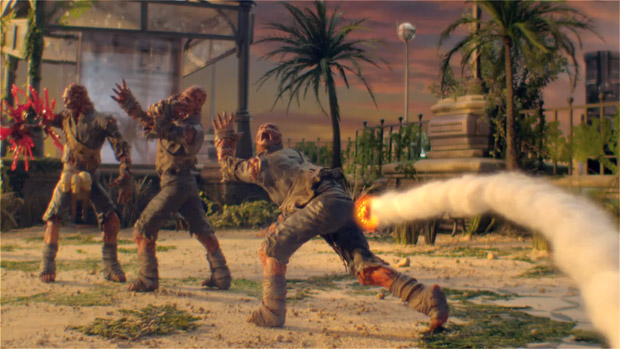 Though many of us around here found People Can Fly’s Bulletstorm to be quite enjoyable, it seems that the gaming population at large wasn’t so keen on the absurd first-person shooter.

Speaking to Kotaku, Epic Games president Mike Capps said that it “didn’t make money for us.” I wasn’t under the impression the game had sold terrifically well or anything, but damn, that’s harsh. Even still, Capps didn’t come off as regretful.

“The next thing we do with People Can Fly will be great.” As a fan of both Bulletstorm and Painkiller, I’m looking forward to it.

Bulletstorm Didn’t Make Money, But it Was Worth It [Kotaku]